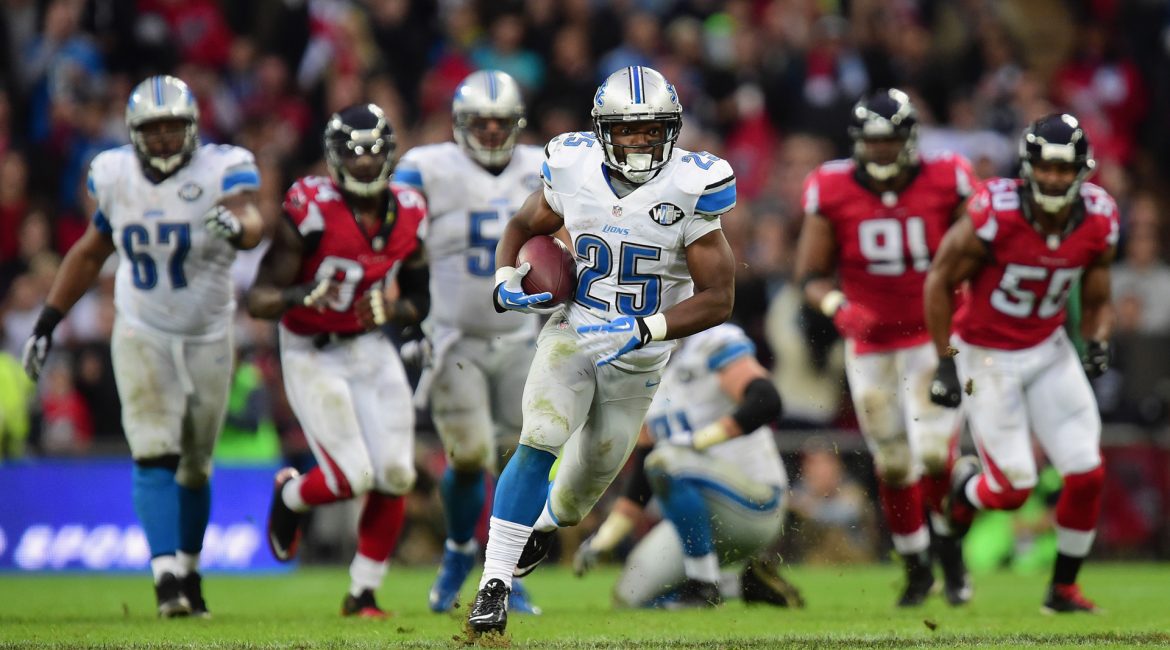 DETROIT, MI — After coming up one game short from the Super Bowl last season, the Atlanta Falcons playoff run this season comes to an end after just one game.

With 1:54 left in the game the Atlanta Falcons trailed the Detroit Lions by a touchdown. With only one time out left Atlanta’s defense needed to stop the Lions from converting on 3rd and 4. Unfortunately for them, Detroit’s HB Joique Bell was able to break a tackle by Falcons MLB Joplo Bartu, had he made the tackle Detroit would of been about 1 yard short of the first. But, thanks to Bell Detroit was able to get the first down and run out the clock for their first ever playoff victory.