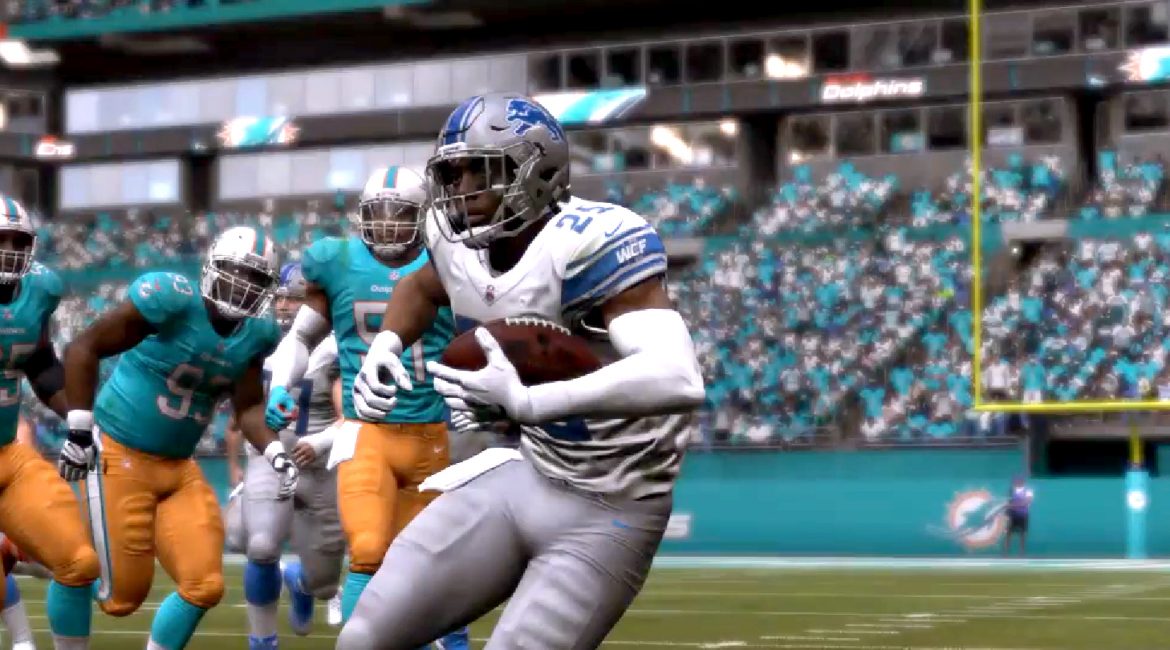 Miami, Fl — The Detroit Lions were able to get back on track with a great team win over the Miami Dolphins this evening.

After the deflating 19-8 loss to the Green Bay Packers, Detroit made good use of their bye week and rebounded to pick up a flawless 29-14 win over the Dolphins.

The defense lead the way by keeping the Dolphins rushing attack to an impressive -7 yards all game.

The great rush defense by the Lions forced 2 interceptions by quarterback Ryan Tannehill. Both of those picks, went to rising star Devon Kennard whom head coach Huey Gains and defensive coordinator Matt Patricia speaks highly on.

“I think he’s a terrific player. He’s the kind of player that gets up at 4am, heads down to the practice facility and just studies film and works with our training staff. He feels there’s nothing that can prevent him from reaching Canton Ohio and it’s our job to put him into position to get there.”

Detroit also executed well on the offensive end. Led behind their efficient rushing attack, the offense picked up a total of 324 yards (161 Passing, 163 Rushing).

Running back Theo Riddick picked up a huge 69 yard as he took over the backfield with teammate Kerryon Johnson following LeGarrette Blount‘s wrist injury.

It’s safe to say, this is the Detroit Lion’s team that looks the most lethal. When they can attack on the offensive and can force turnovers on defense, who can stop these guys?