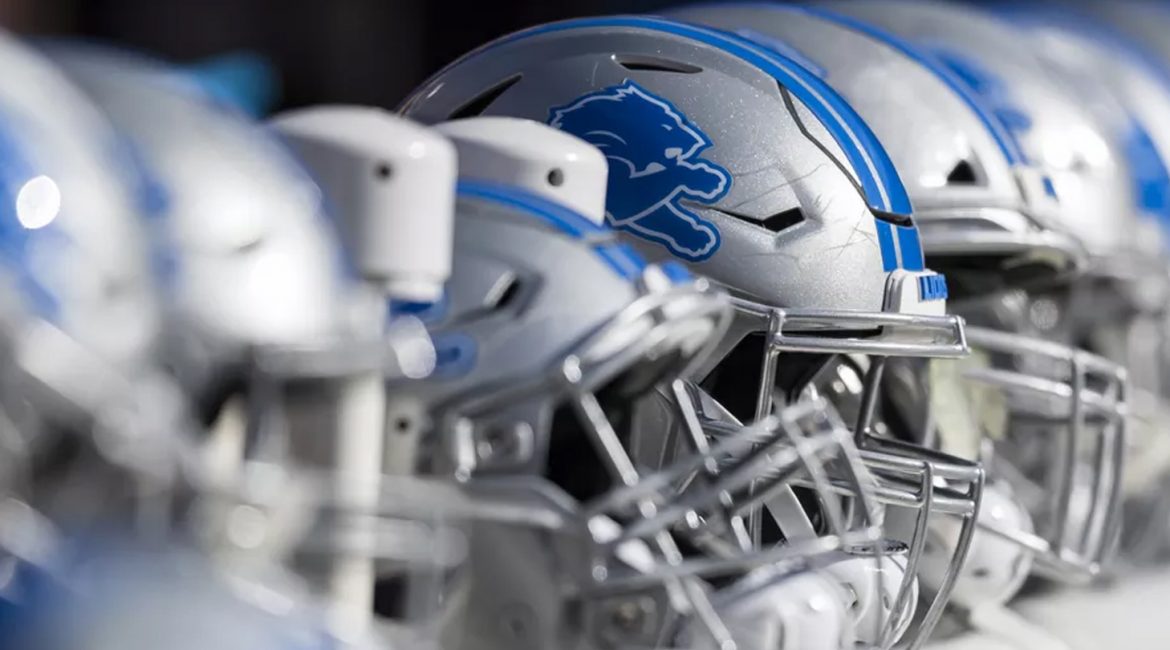 Detroit, MI — The Detroit Lions, along with the other 31 teams, now have their 53-man rosters in preparation of the start of the season, which is now just a week away. This year had to be one of the tougher for coaches and general managers, as they had the unenviable task of evaluating an entire roster based on just a couple weeks of practice and no preseason games.

For the Lions, it may have been especially tough. Their roster went through some serious changes this offseason—especially on defense—but they’ve been given little time to adjust to a new system or develop chemistry between each other.

Regardless, the Lions managed to whittle their roster down and they’re now left with 53 players that could contribute to their success in the league’s 20th season. Of course, it’s important to note that this is not the final 53-man roster, as teams almost always make a few roster tweaks before Week 1. But, for now, here is the Lions’ initial 53-man roster.