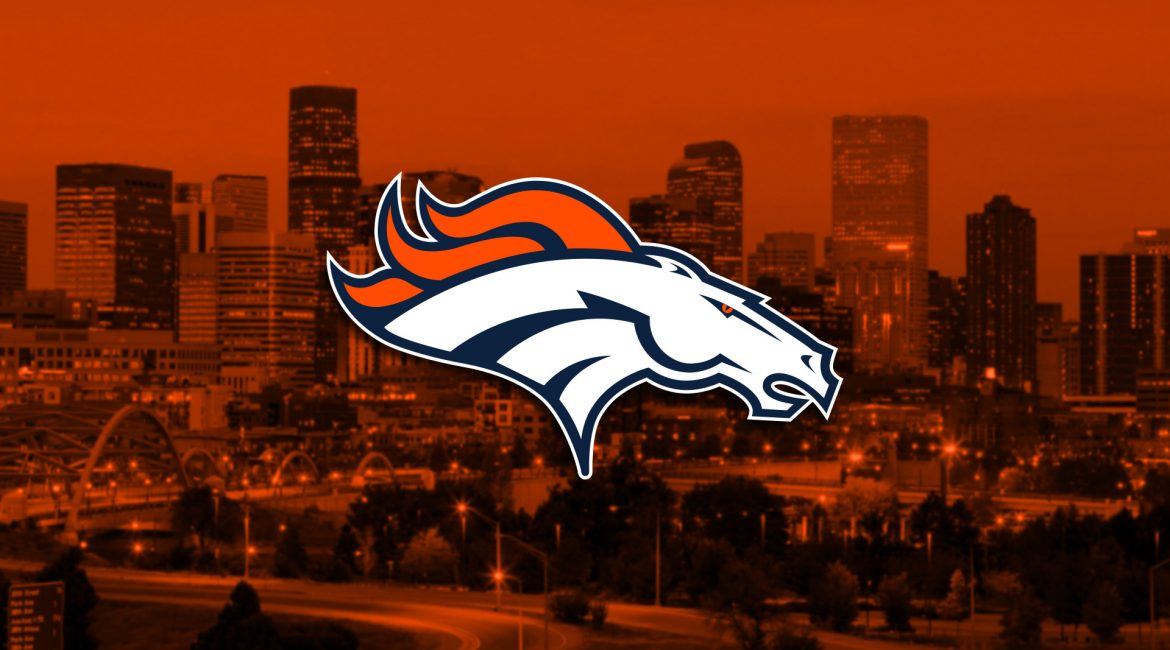 Salem, OR — During the week 4 match-up between the Kansas City Chiefs and Denver Broncos, the Broncos had a 30 point lead with just over three minutes left in the game. On 3rd and goal, the Chiefs managed to stop the Broncos from getting into the end zone. The Broncos then elected to go for it on 4th down, at which point it violated the leagues “Play With Class” policy in which clearly states — “Do not run up the score on an opponent…” and also violated the leagues “4th Down” policy which states — “Do not go for it on 4th down if you are in total control of your game.”

After taking a look at the video evidence it was clear that the Broncos violated two major league rules. The league does not tolerate this behavior and expects more out of our teams and coaches, regardless if they are new or veterans to the league. The league will issue a 30 point deduction from the Broncos and a formal warning. Furthermore, any additional violations going forward will result in a league ban for the Broncos head coach. We hope this was an isolated incident and all involved, as well as other coaches and teams in the league, learn from this.