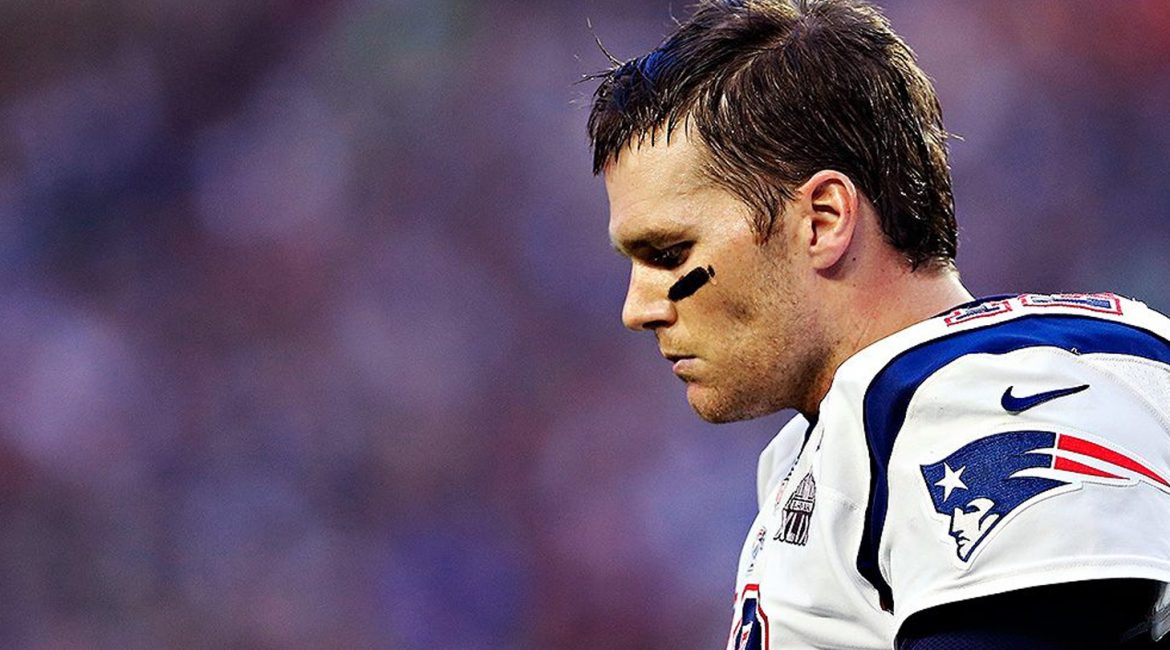 Salem, OR — The league has announced it is giving long time New England Patriots head coach Sean Nguyen a warning following his violation of league rules versus the New York Jets in week 13.

With the Patriots dominating the Jets and the score 34-3 with just 6 minutes left in the game, the Patriots elected to continue to score by passing on all three downs, which falls under two league rule categories, “Play with Class” and “Do not run up the score if the game is in hand”.

We have had previous instances such as this where there is no need to keep trying to score when the game is in hand, at 34-3 and 6 minutes left it is near impossible that the losing team will be making any kind of comeback. At that point we expect users to have sportsman ship and simply run out as much of the clock as you can, run the ball, and run the clock down as much as possible. Instead, the Patriots elected to pass on all three downs in their second to last drive. After a vote by the league board members it was determined that it was in fact a violation and an official warning is here by given to the Patriots.

No word from the Patriots camp as of this post.

The league also announced a rule change to “auto-chew clock”

In regards to “auto-chew clock” the league has decided to limit the use of it. It is to be used if the game is in hand, as in the aforementioned case or in the final 2 minutes of the game.

Video below will start at the point of the violation(s).