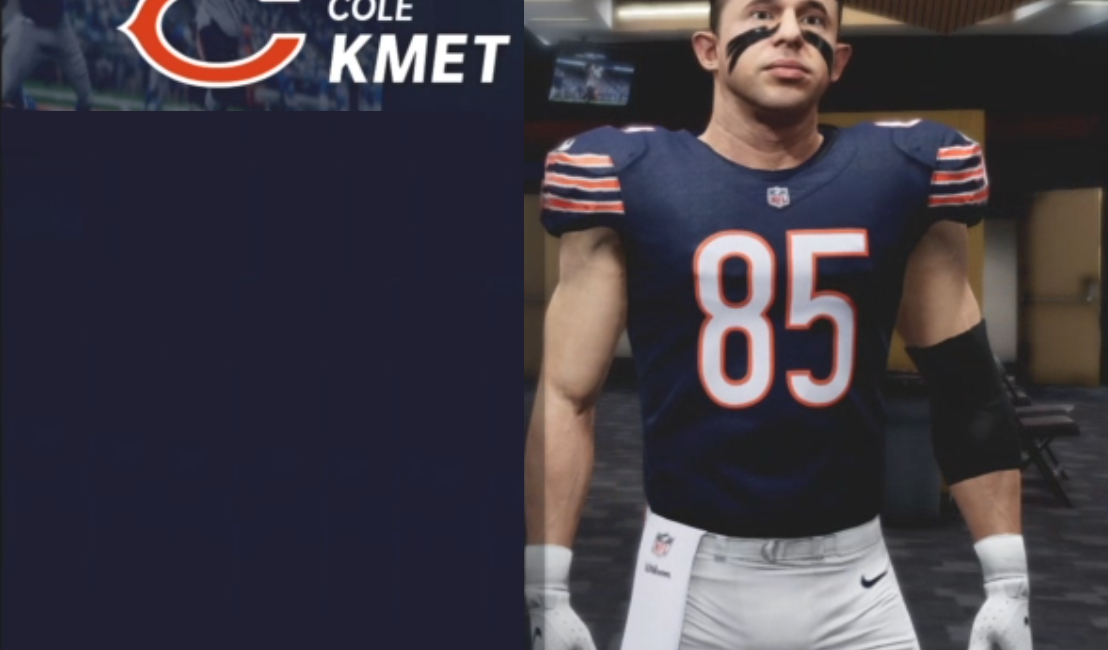 Chicago, IL — The Chicago Bears have made a change at tight end and plan to start rookie Cole Kmet instead of veteran Jimmy Graham. The move comes about trying to get the young 2nd round star from Notre Dame more experience as he will be the future at tight end for the Bears. Jimmy Graham will still be featured as the Bears will try to use more formations with two tight ends.

Coach Farias made a statement regarding the move, “We know Kmet is a rising star with great potential. It would be a waste to leave his talents on the bench and not utilize him on every down. It is important to get our young stars the experience in their early years.” Kmet’s debut as the starting tight end will come when the Indianapolis Colts come to Chicago in Week Four.