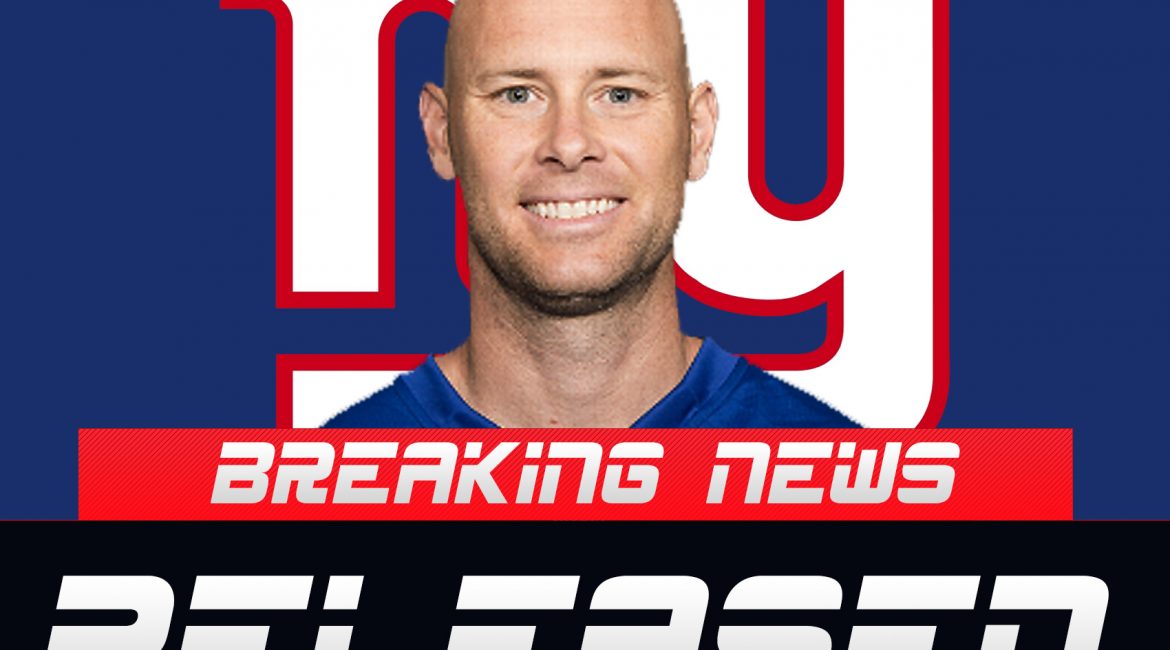 Salem, OR — The New York Giants released kicker Josh Brown last week, just a few days the team traveled to London to take on the Los Angeles Rams. Initially the team said he was released because of his inconsistency on the field, which was reflected by his kick percentage of just 66%, worst in the league, after only making 8 of 12 field goal tries and missing several extra points throughout the season.

Additional details came out today as documents were released by the King County Sheriff’s Office that included notes from his personal journal in which he admitted to abusing his wife, Molly.

I am sorry that my past has called into question the character or integrity of The New York Giants, Mr. Mara or any of those who have supported me along the way. I have taken measures to get help so that I may be the voice of change, not a statistic. It is important to share that I never struck my wife, and never would. Abuse takes many forms, and is not a gray area. Through the past several years I have worked to identify and rectify my own behaviors. The road to rehabilitation is a journey and a constant modification of a way of life. My journey will continue forever as a person determined to leave a positive legacy and I embrace the opportunities to show and speak about what has helped me to be that man. In the interim, I am cooperating with the Giants and the [League]. Thank you to everyone that has supported me, I will not let you down.

Following the release of Brown the Giants signed free agent Shaun Suisham to a one year deal.