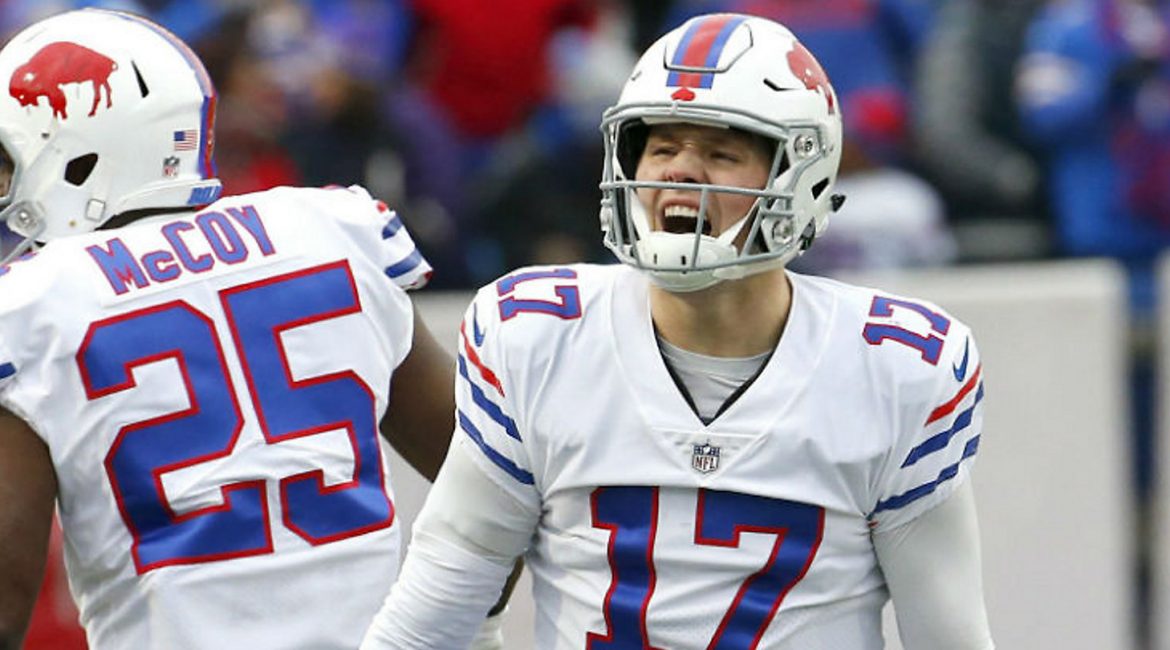 Pittsford, N.Y. — The Buffalo Bills offensive line was reconstructed over the offseason to give Josh Allen a chance to make the necessary improvements in his game to take things to the next level. Last season Allen had a breakout year, finished fourth in passing yards with 4,187, threw 22 touchdowns, completed 318 passes for a completion percentage of 582.2 all career highs.

Word around the locker room is that Allen is an “outspoken leader” and guys like WR John Brown are feeling comfortable with his as their quarterback.

“We are excited to see what this new season has to offer. Josh had a great season last year, even if we as a team didn’t. I think we made key acquisitions this off-season both in free agency and in the draft, all of which should not only give Josh the weapons to have another great year but to give this whole team a shot at being a playoff contender” said Bills head coach Sean McDermott.

If you’re a fan of the Bills this is an exciting time for sure.