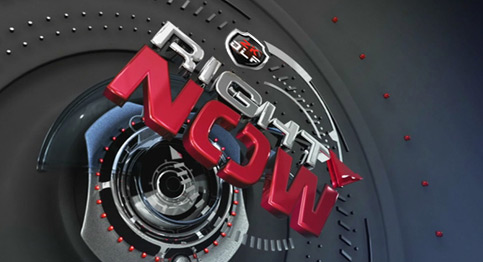 Chicago, IL— After a disappointing 2017 season with the Chicago Bears head coach John Fox has decided to step away from the game and hang up his headset for good.

Chicago ended up going 4-12 this season, last in the NFC North. This was a tough season for the Bears who were hit with the injury bug numerous times. Even though the season was a struggle for the organization their young core of players look promising for the upcoming season.

“I am glad to have been a part of this great organization over the last few seasons. I hope that these players continue to improve and never give up the work ethic that they have shown me these past few years. It is with a heavy heart that I have decided to stop coaching in the league. I made an investment in a company called Bitcoin during my time as head coach for Denver[Broncos]. Now that my investment has reached an all-time high I have decided to cash in my Bitcoin stock and retire from the league to spend more time with loved ones. Again I thank Chicago and this organization for my last years as a head coach in this league.”

Ryan Pace came up after Fox left the conference with an announcement for the next head coach.

“We have been looking for a new head coach since week 8 when John approached us with his decision to leave at the end of the season. It is with my pleasure to introduce Chicago to their new head coach Nicholas Bauer.”

With the introduction of the new head coach Nicholas Bauer had this to say about next season. “I’m extremely happy to have this opportunity. I know many of the fans out there are looking forward to seeing what I and my coaching staff can do.  I’m here to help this organization win the division and beat the Green Bay Packers!” And with that a new era in Bears football is about to begin.