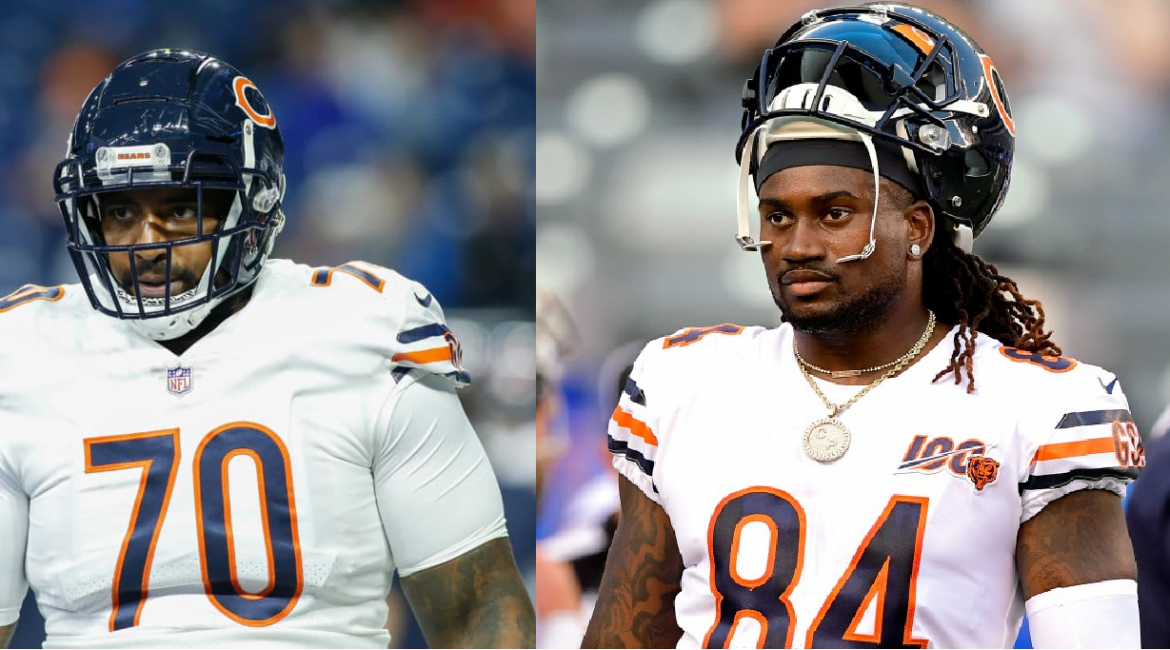 Chicago, IL — The Chicago Bears were hit by the injury bug in their week three matchup against the Atlanta Falcons. Center Bobby Massie and wide receiver Cordarrelle Patterson both suffered elbow injuries and will be sidelined for five weeks. The Bears are already thin at offensive line and their talent is subpar.

Backup center Corey Levin will take over the snaps. For Patterson’s replacement, veteran Ted Ginn Jr. will take over in the slot. The Bears won’t miss a beat in that position, but their 28th ranked offense will be challenged even more with their starting center being gone. The Bears offense will be evenly matched in their week four matchup against the Indianapolis Colts 26th ranked defense.