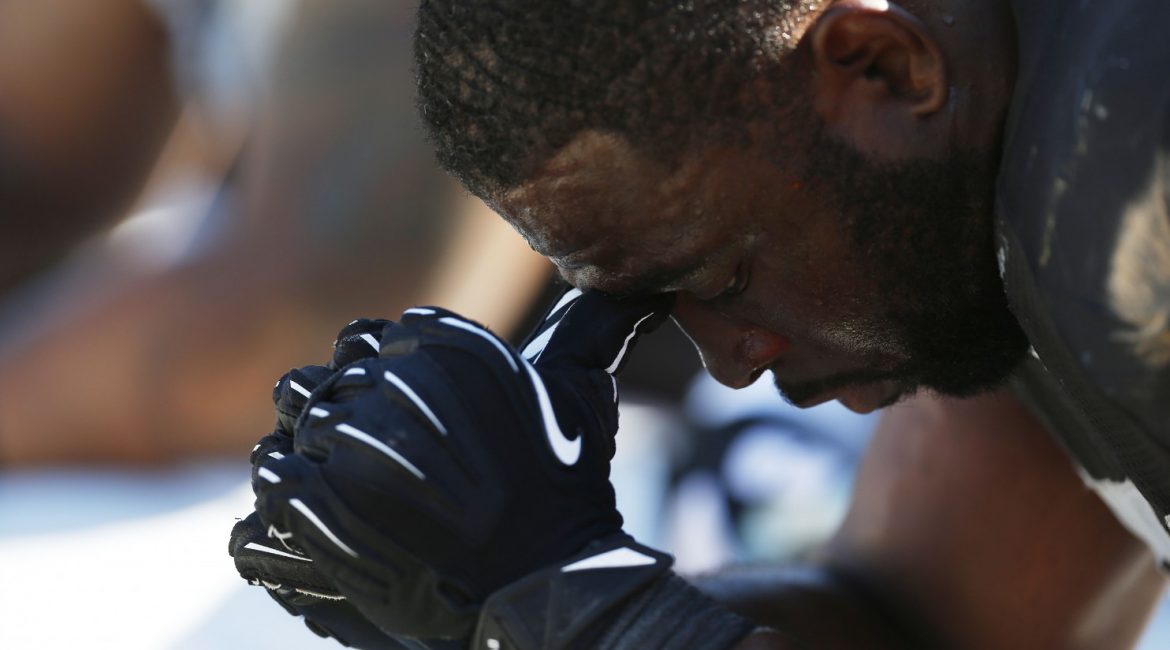 OAKLAND, CA. — It was a tightly played game by both the Houston Texans (1-1)and the Oakland Raiders (1-1). Often times the Raiders played it a bit too safe but in the end it was a lapse in play-calling that cost them the game.

The Houston Texans and the Oakland Raiders found themselves in scoreless tie for much of the game. It wasn’t until the Texans, with 1:34 left in the 3rd, managed to get in the red zone and score a field goal to take the lead.