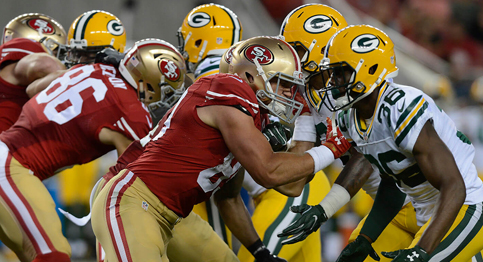 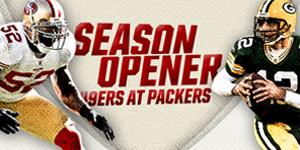 “It was my fault, you know, no excuses. We had a great chance to not only tie the game but to take the lead with under four minutes, but that second interception cost us the game.” said Alex Smith after the game. Coach Nguyen was just as upset following the loss, stating that he was very disappointed with how his defense played today and would make sure to have his team ready for next week when they take on the Detroit Lions. 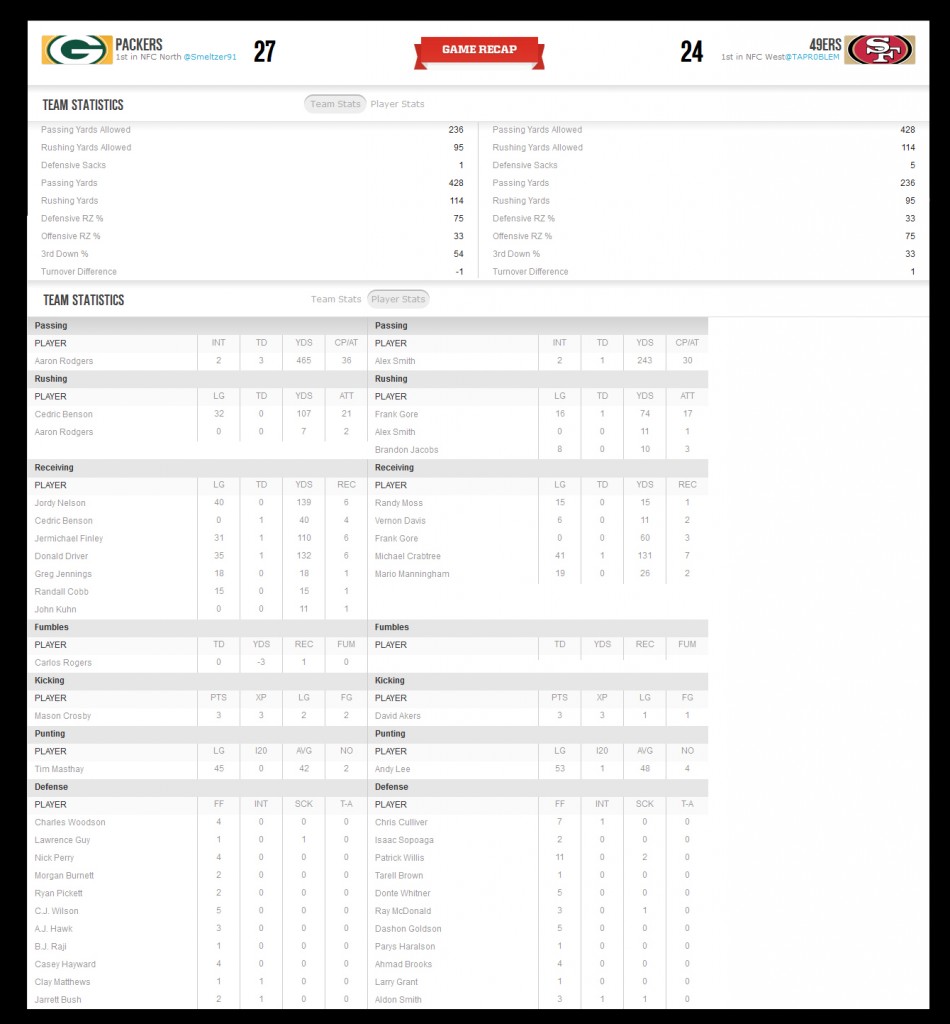