Giants get back on track before bye week 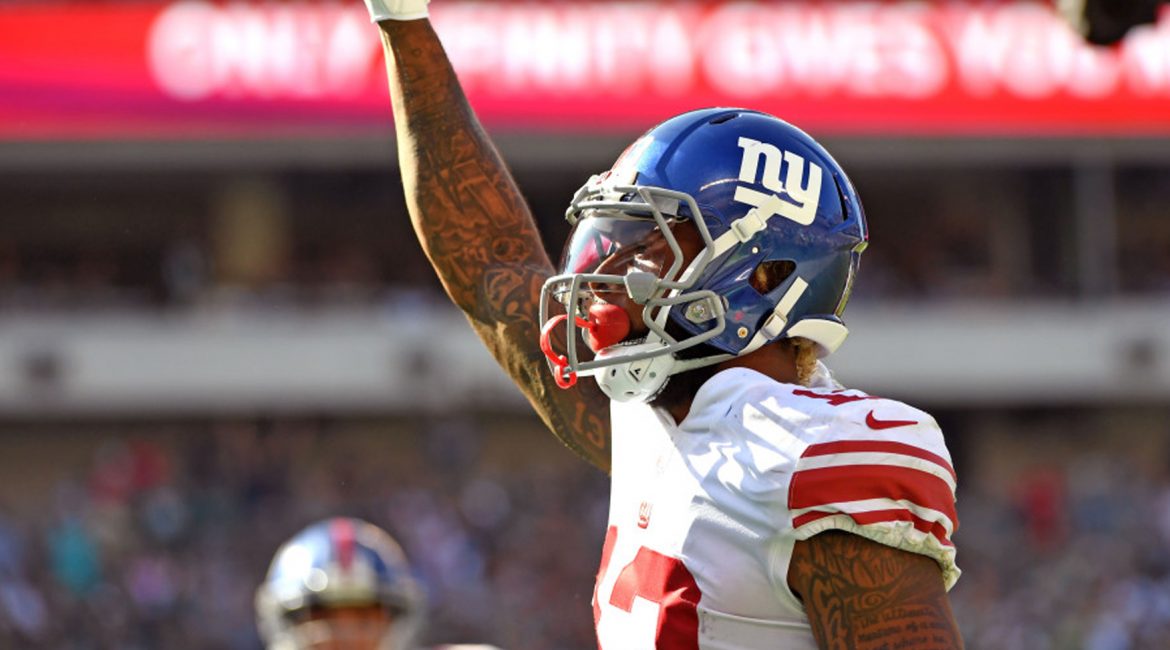 Tampa Bay, FL — Both the Tampa Bay Buccaneers and the New York Giants came into week six with a record of 2-4. A loss by either team would put them behind the eight ball in their quest for a playoff spot. Lucky for the Giant, when the rain settled, they were the ones that came out on top.

Eli Manning had a good game, he threw for 208 yards, one touchdown, one interception, completed 17 of 24 passes and finished the night with a QBR of 93.7, his second highest rating this season. “It was good to get back to winning. Especially with the way the rain was coming down, it made for some slippery throws and hard route running for our receivers.” said Manning in his post-game conference.

The other big reason for the Giants getting back on the win column was the defense. Jameis Winston was under constant pressure, which is clear when you look at the stats. He was sacked four times in the game. The biggest sack came late in the first half when Clay Matthews hit Winston in the end zone to force a fumble that was then picked by Oliver Vernon for a Giants defensive touchdown. That defensive touchdown was all the Giants needed in this one as the Buccaneers only managed to put up 10 points in this game.

Clay Matthews forces a fumble in the end zone.

The win for the Giants however, came at a huge cost. They’ll be without the services of star wide receiver Odell Beckham Jr. Beckham was injured on a punt return early in the second quarter. “We don’t know the extend of the injury yet.” said Giants head coach Jeffrey Jarin “Our team doctors will evaluate him and we’ll go from there. He is a big part of this team, but we have guys who are able and willing to step up while he is out.”

Odell Beckham Jr. gets injured on a punt return early in the second quarter.

The Giants now go into their week 8 bye week on a high note with a record of 3-4, they’ll be back in action in week 9 against the Jacksonville Jaguars. Meanwhile, the Buccaneers playoff hopes take a big hit as they drop to 2-5. They’ll be back at home next week to take on the Baltimore Ravens.