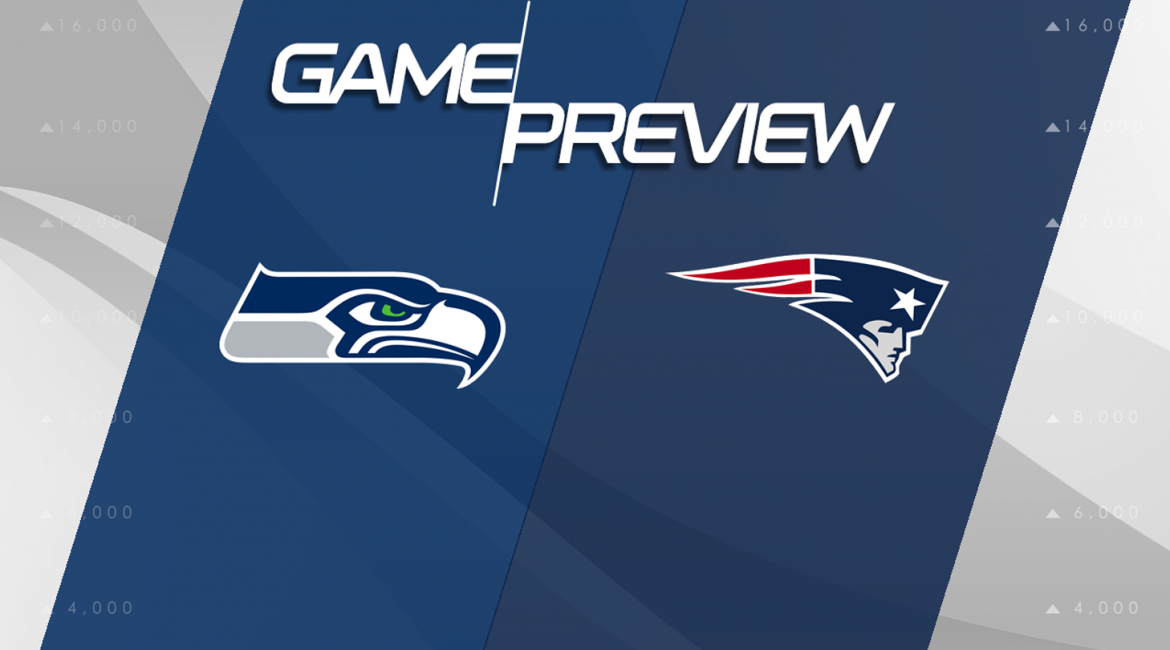 Seattle, WA -The Seattle Seahawks look to start the season 2-0 after opening the season with a 48-21 victory over the Dallas Cowboys. Seahawks looked good all around. quarterback Russell Wilson threw 9 for 12 for 169 yards & 3 touchdowns. Halfback Rashaad Penny had 21 attempts for 132 yards & 2 touchdowns. Wide receiver Tyler Lockett had 2 receptions for 82 yards & 2 touchdowns. Lastly, the defense had a total of 5 interceptions. New head coach Oscar Orellana left CenturyLink Field with a smile on his face.

For those that don’t know, Orellana took a break from coaching professional football to coach his son’s high school team. He is now playing for the University of Texas. One of the main concerns fans had with the hiring of Orellana was that coaching at the high school level for two years would affect how he coaches at the professional level. But if week one is any indication, there’s not much to worry about.

The Seahawks travel to Foxborough, Massachusetts next week to take on the New England Patriots. The Patriots will also be coming off a big 47-28 victory over the Miami Dolphins. Quarterback Jacoby Brissett went 22-30 for 245 yards & 3 touchdowns. Halfback Devonta Freeman had a huge game with 16 carries for 208 yards & 3 touchdowns. Wide receiver Josh Gordon had 7 receptions for 96 yards & 2 touchdowns. Linebacker De’Vondre Campbell impressed with 8 tackles & 2 interceptions.

It would be no surprise at all if this game comes down to the wire.