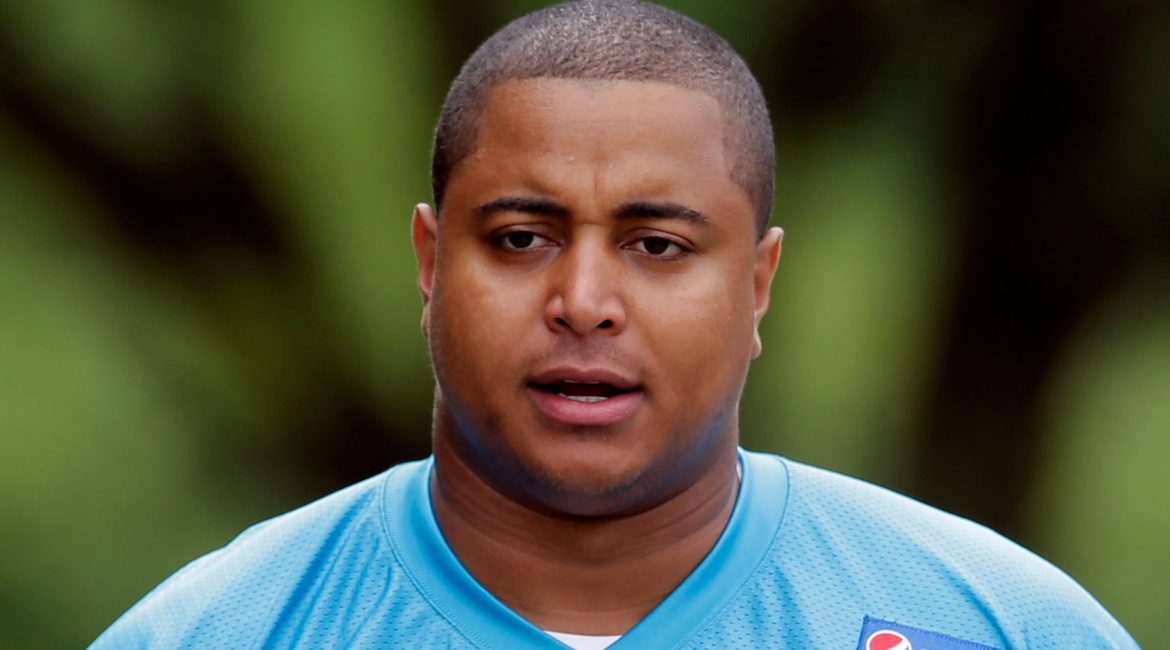 Salem, OR — Former Miami Dolphins offensive lineman Jonathan Martin was detained for questioning in Los Angeles as a result of a threatening image posted on social media but was later released, a spokesman for the Los Angeles Police Department said Friday.

A law enforcement source told KABC-TV in Los Angeles that Martin is now being held in a mental health facility.

“The investigation is continuing, but rest assured we believe there is no threat to any school in the LA area,” the LAPD said in a statement.

ABC News confirmed that Martin was the man detained by police.

The image on the Instagram account said: “When you’re a bully victim & a coward, your options are suicide, or revenge.” The image showed a shotgun, ammunition and tagged four accounts, including those belonging to former Miami teammates Richie Incognito and Mike Pouncey. It also included hashtags for Harvard-Westlake, where he went to high school, and the Miami Dolphins.

Another person tagged was James Dunleavy. Martin went to Harvard-Westlake with a James Dunleavy, who is the son of former NBA coach Mike Dunleavy and went on to play basketball at USC.

Martin accused Incognito and Pouncey of bullying him in 2013 when they were teammates in Miami, which resulted in a league investigation. The investigation found that Incognito, Pouncey and John Jerry created a hostile working environment for Martin, who left the team in the middle of the season.

Incognito was suspended for eight games by the league because of the investigation.

Martin hasn’t played since 2015. Weeks after retiring, Martin posted a lengthy message on Facebook explaining that he suffered from depression and had tried to kill himself on multiple occasions.

Harvard-Westlake, an elite private school in Los Angeles, closed Friday morning in response to the post, but police said there was no direct threat to the school.

According to a source, the Dolphins’ security director reached out to the league to make officials aware of the post. Pouncey was also made aware.