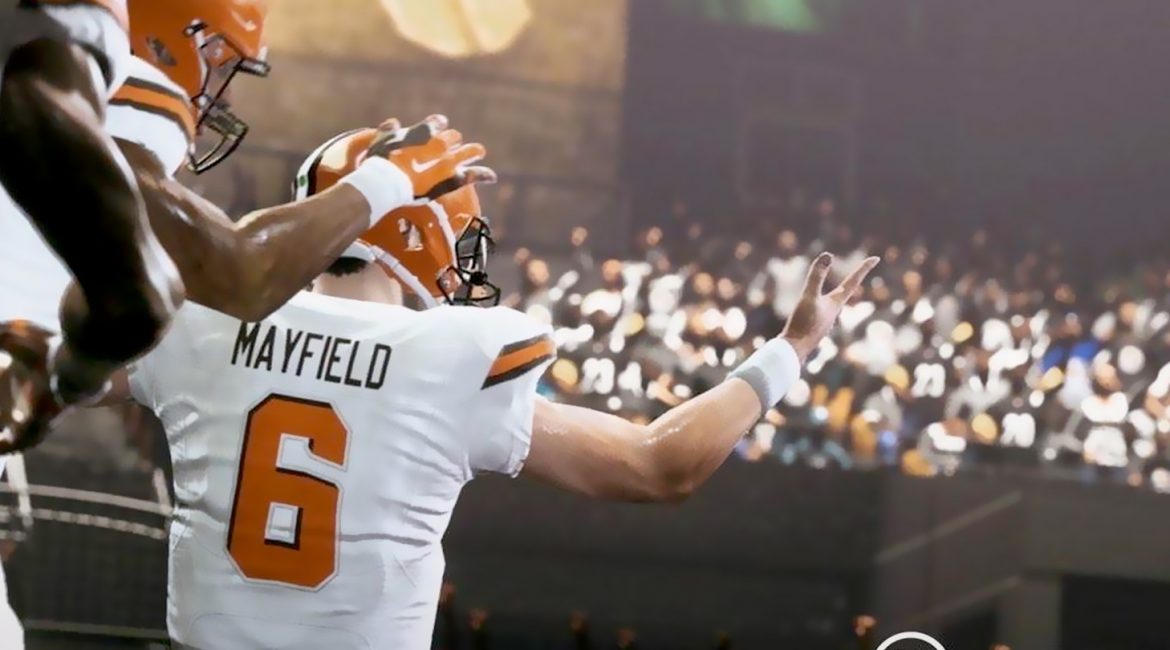 Cleveland, OH — With four games locked in for the Cleveland Browns, we will go over how the team has performed since the start of the season. We will go over the offense, defense and special teams. We will also mention who or what has surprised us and what has been disappointing. We will also go over what the team will need to work on until we reach the halfway mark.

On offense, Baker Mayfield has performed well. He’s led the Browns to a 4-0 record. Throughout the past four games, Mayfield has completed over 70% of his passes, has eight touchdowns and four interceptions, a quarterback rating of 132.1 and four rushing touchdowns. He averages over 250 yards passing a game. He is on pace to throw for over  4,000 yards with 32 touchdowns and 12 interceptions. Things look promising for the young Browns’ quarterback.

On the receiving end, Jarvis Landry practically leads all receiving categories starting with receptions at 15, 313 total yards, and six touchdowns. Not too far behind Landry is rookie Sherman Betts with 14 receptions, 296 yards and zero touchdowns.

On defense, strong safety Jabrill Peppers  leads the team in tackles with 13 and interceptions with three. Peppers currently plays at the Sub-Lb. While the defensive line had a slow start without recording a sack in the first two games. However, they stepped up in the last two games and recorded four sacks, two of them coming from Myles Garrett.

On special teams, rookie punter Patrick Sheppard has been perfect on extra points going 20 for 20. With that being said he has not attempted a single field goal. As he plays both kicker and punter, he has a punt average of 52.8.

The biggest surprise on the offensive end is the running game. Compared to last season, the Browns were able to achieve 100 yards rushing in one of four games. This season they have done it four games straight. This is due to Coach Farias’ dedication to having a balanced offense. They Browns have solid group of runners and they are more than willing to run the rock at the coach’s request. The biggest disappointment is the lack of involvement from tight end David Njoku. Farias has not involved him as much as he’d like but we have speculated that coach still does not trust Njoku. He believes Njoku does not dedicate himself into getting better. Sources question Njoku’s dedication to football.

On defense, the biggest surprise is the play of Jabrill Peppers. He has been challenged by the coaching staff and he has surpassed their expectations. While his stats are looking good, he still lacks awareness in the open field, he needs to stick to his assignments. The biggest disappointment on defense is the lack of effort in attacking and applying pressure to the quarterback. Perhaps the defense depends too much on their front four to get to the quarterback. They need to add a 5th rusher or run more zone blitzes

We look forward to the halfway point of the season to see if things remain the same or if  they change. See us after week nine.