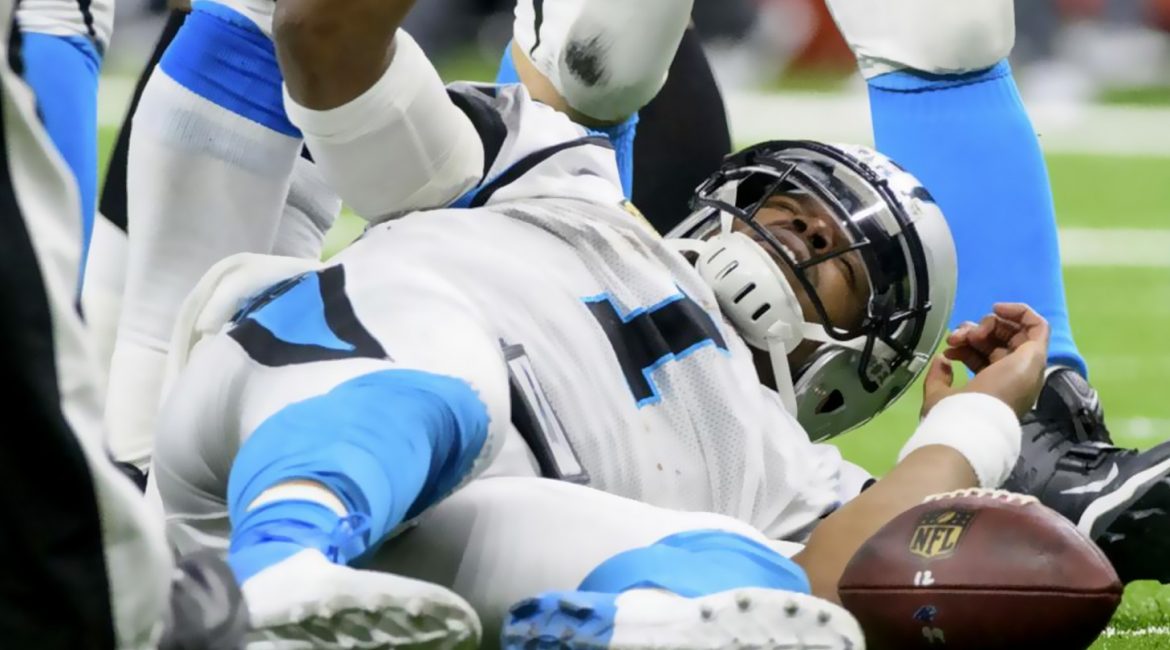 Charlotte N.C.- After another embarrassing performance that unfortunately seems to be the norm this season for the Carolina Panthers,  one has to wonder if the front office will count this as a lost season and begin shopping around some of its better players.  The fact that the New Orleans Saints are dominating the division at 4-1 might make the decisions a little easier.

Inside sources have said Christian McCaffery is on the block and the only thing holding him back from being traded is his injury, hopefully he can heal up before the deadline, it looks like the New England Patriots and Baltimore Ravens have supposedly been linked as potential trade partners.  Shaq Thompson is another name that has been named with a potential and the San Francisco 49ers are just one of many interested teams to ask about his availability.

One would think the Panthers will try to stock up on draft picks and younger players to try and turn things around next season.  A couple players that are on the block,  but don’t have any potential suitors yet are – CB James Bradberry DT Dontari Poe RE Mario Addison DT Kawann Short and LE Cliff Avril.

With the Panthers recent struggles, rumors are emerging that coach Miller might be on the chopping block. However, Panthers general manager Marty Hurney dismissed those rumors earlier in the week. “It was a tough loss to a good Atlanta team, we have been in every game up until this past Sunday, now I don’t know if that’s because we have a bye week this week and everyone had there attention elsewhere instead of on the field. What I do know is that we have a great group of guys in this locker room and we can easily string together a couple of wins coming out of the bye and get ourselves right back into playoff talks. I believe in our coach and the staff we have.”

Luckily not all is doom and gloom for Carolina. Wide receiver D.J Moore, who leads the league in receiving, and bulldozer Nick Chubb are proving there is still some life left in this team. And while the defense at times has it’s brain lapses, they have been able to keep games somewhat close, but this past week was awful in every phase of the game and if coach Miller can’t turn this thing around he to might find himself too, on the chopping block.