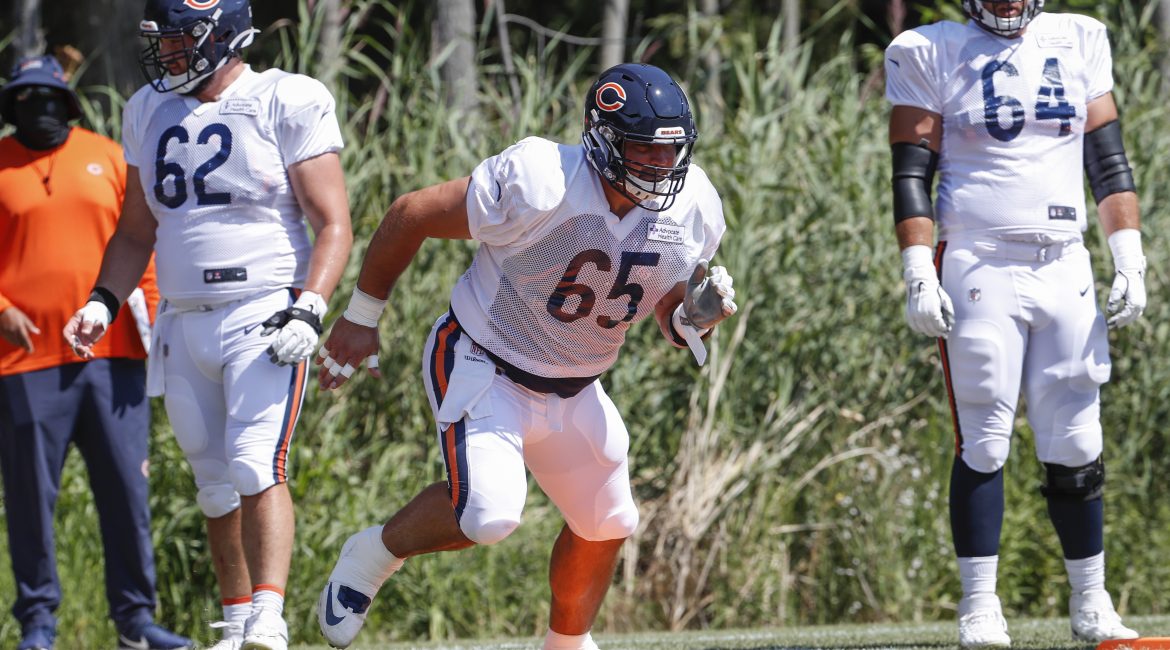 Chicago, IL — The Chicago Bears offensive line is getting a minor tweak. To provide a better run balance in the edges, center Cody Whitehair and right tackle Bobby Massie have swapped positions. The Bears offense had a poor running performance in their week one matchup versus the Detroit Lions.

The Bears only managed to get 28 yards on the ground. The Bears fell behind early in the game which caused them to pass more but even when they tried to run the ball, their production was minimal.

Coach Farias provided this statement, “Yeah, the staff and I decided this is best for the team. This will improve the offensive line which will then trickle down to better performances from our quarterback, running backs and receivers. If we see something that needs to be changed, we’ll go along and do so when the time comes.

This line isn’t where it should be but we’ll get there.” Farias and the Bears will test this new lineup against the New York Giants in their home opener for week two.