Falcons looking to clinch division with win against Panthers 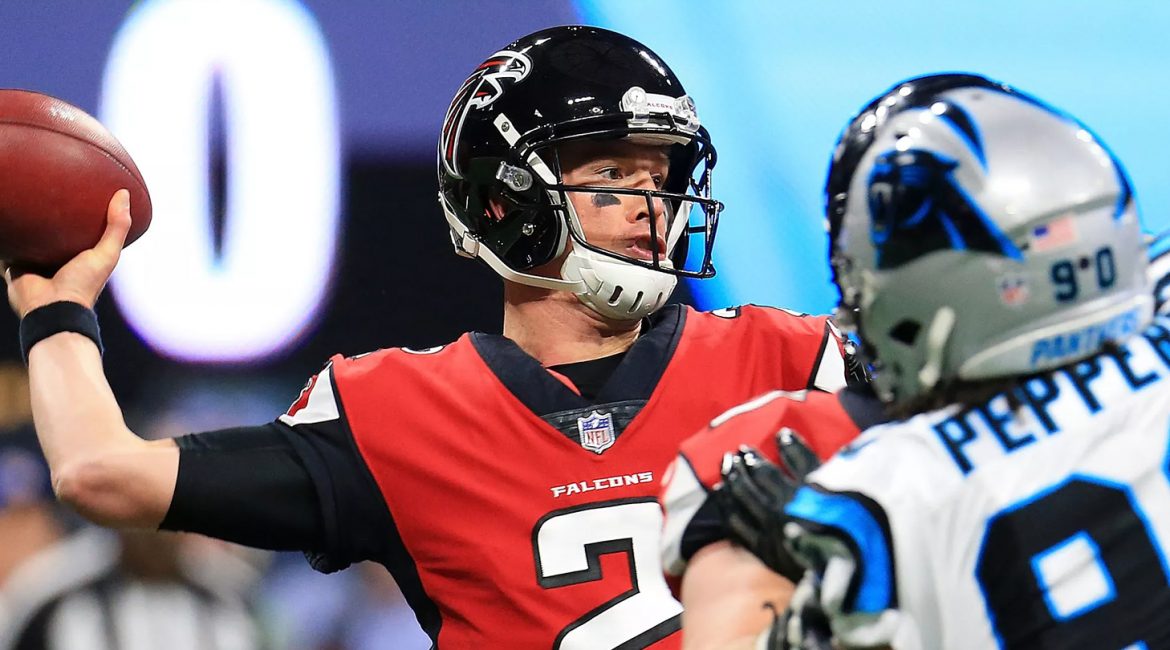 Charlotte, N.C. — The Atlanta Falcons take on the Carolina Panthers in the second to last game of the season. The Falcons come into this one with a record of 10-4, thanks in part to they’re win last week against the Arizona Cardinals.

Meanwhile, the Panthers come into this week’s game trailing for the division lead by one game, with a record of 9-5. They were hoping to come into this one tied with the Falcons, but unfortunately for them, they were given a loss last week by Drew Brees and the New Orleans Saints. The loss was huge as it dropped the Panthers division record to 1-3. The Falcons have a perfect 4-0 division record and have already beaten the Panthers this season, which means, the Panthers have to win out and hope that the Tampa Bay Buccaneers can hand the Falcons a loss in the final week of the season.

“We know it’s not going to be easy. But, we still have a shot at the division and right now that’s all that matters. Our mind set right now is this game and then we’ll focus on the next. They already beat us once so we gotta be better prepared.” said Cam Newton during today’s practice.