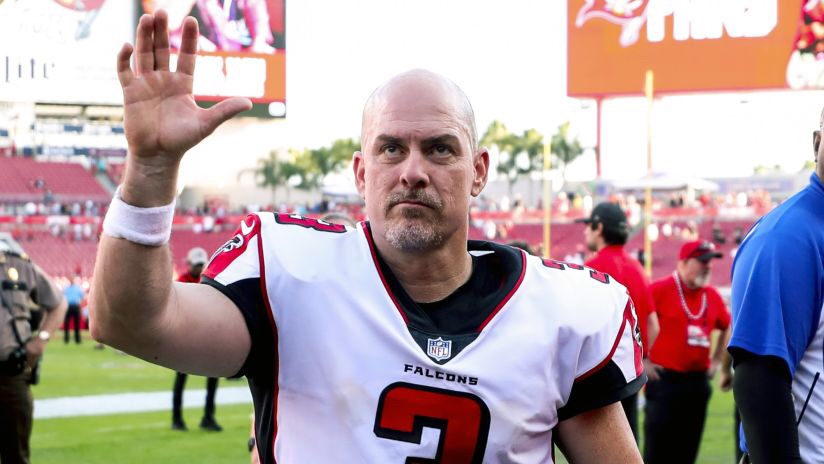 Atlanta, GA — The Atlanta Falcons like to make money moves. Until they don’t. This off-season the Falcons cut Matt Bryant to save some money. Clearly, they weren’t ready for the consequences of the move.

In a not so surprising move, after a preseason marred with missed field goals and extra points, the Falcons cut ties with replacement Giorgio Tavecchio and with the cut of the young kicker, there was a vacancy left in the special-teams meeting room. The Falcons quickly fill that vacancy with all-time points leader Matt Bryant. When Matt Bryant was asked about his return, he stated “they simply weren’t ready to get rid of me. And honestly, I wasn’t ready to go. I’ve got a lot left in my leg and I want to carry this team to the Super Bowl on the tip of my toe.”

Not sure if a kicker can carry a team on his toe, but the Falcons sure are happy to have one of the most clutch kickers back on their team for this year. It surely will make a difference when the Falcons meet week one with the Minnesota Vikings. Stay tuned.

Thank you to everyone that has shown support to me over the years and especially the last few months. I must say there are some creative people out there! Now it’s time to get to work. Again, I’m full of gratitude and appreciation from all the support. #riseup
◦