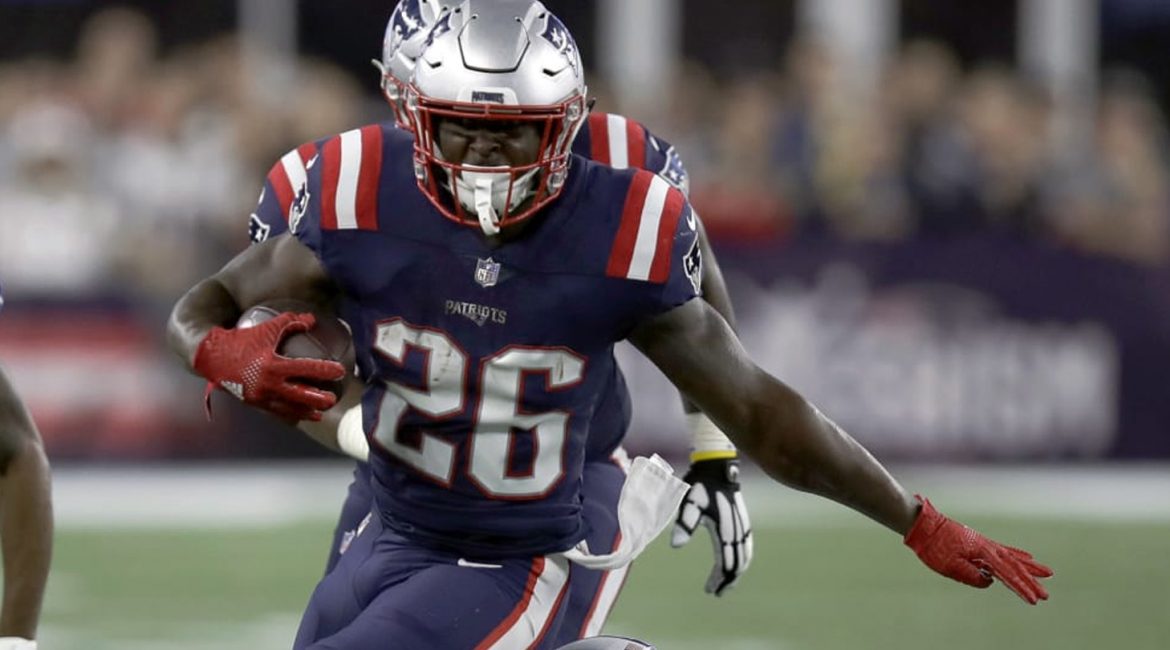 Atlanta, GA — In what many consider to be a move to shed cap space, the front office of the Atlanta Falcons isn’t sharing anything to shed light on the situation.

At face value, this deal saves the Falcons a great deal of money. Deals for Freeman and Trufont have them locked up for the next 2 to 3 years with large-cap numbers. Before the trade, the Falcons salary cap Situation was murky at best. Struggling to find a starting point on several new contact issues for the future was difficult. And by shedding these contracts they open up a good deal of cap space that will be needed to sign players like tight end Austin Hooper and a linebacker De’Vondre Campbell.

There were some backroom reports that there were offenses clashes between Freeman and Julio Jones on who needed the ball more. When reached for comment the head coach of the Falcons, Chuck Davis, replied “I’ll only discuss the players on our roster. As for Julio Jones, he’ll be getting the ball as much as he possibly can”

The loss of Trufant in the secondary will be felt the most. As one of the most talented members of the group the Falcons’ ability to cover receivers in the NFC South alone just got a lot harder.