Eagles ready for rematch against Redskins 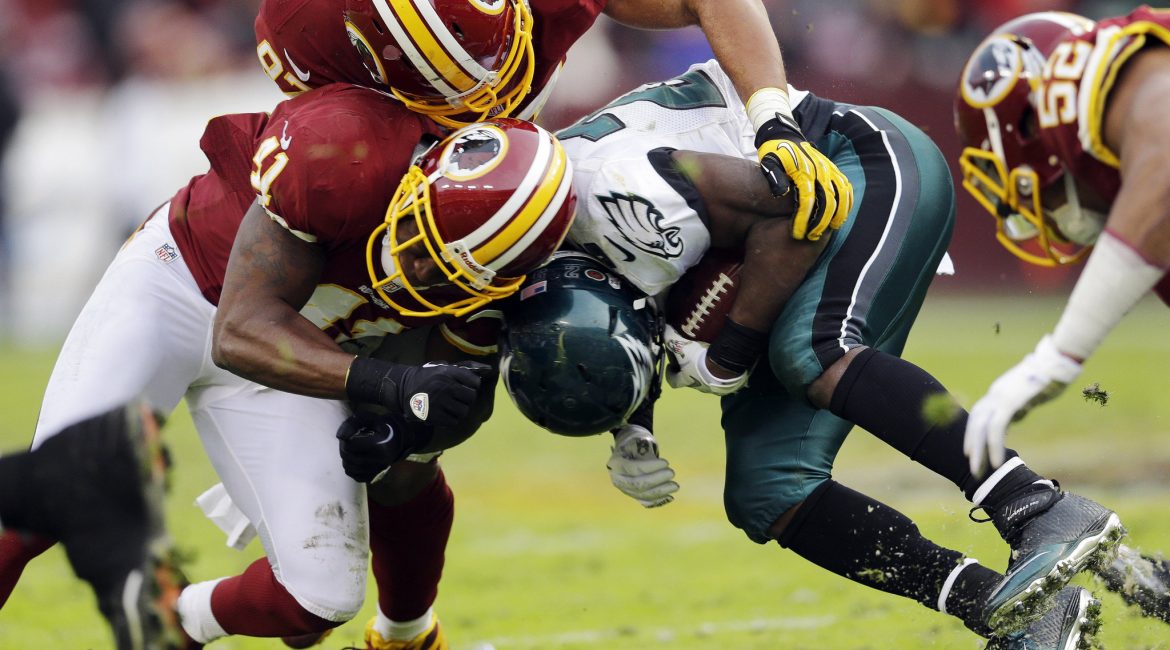 WASHINGTON, D.C. — With just 2 weeks left in the season, this match-up is what football is all about. Two teams all tied up at top of the NFC East with just one game left after this and home-field in the first round on the line. It should be a good one!

First we have the visiting Philadelphia Eagle, a team that just a few weeks ago was running away . Heading into week 13 the Eagles were 10-2, which put them all alone on top of the NFC East. However, since their win over the Dallas Cowboys the Eagles have lost two games in a row, first to the defending champion Seattle Seahawks and then lost the rematch against the Cowboys last week. In both losses they managed to score just one touchdown.

On the other side of the field we have the Washington Redskins, a team that before their shocking loss last week to the worst team in the NFC East, the New York Giants, were on a seven game win streak. Their last two losses have been to the same team and they are now all tied with the Eagles at