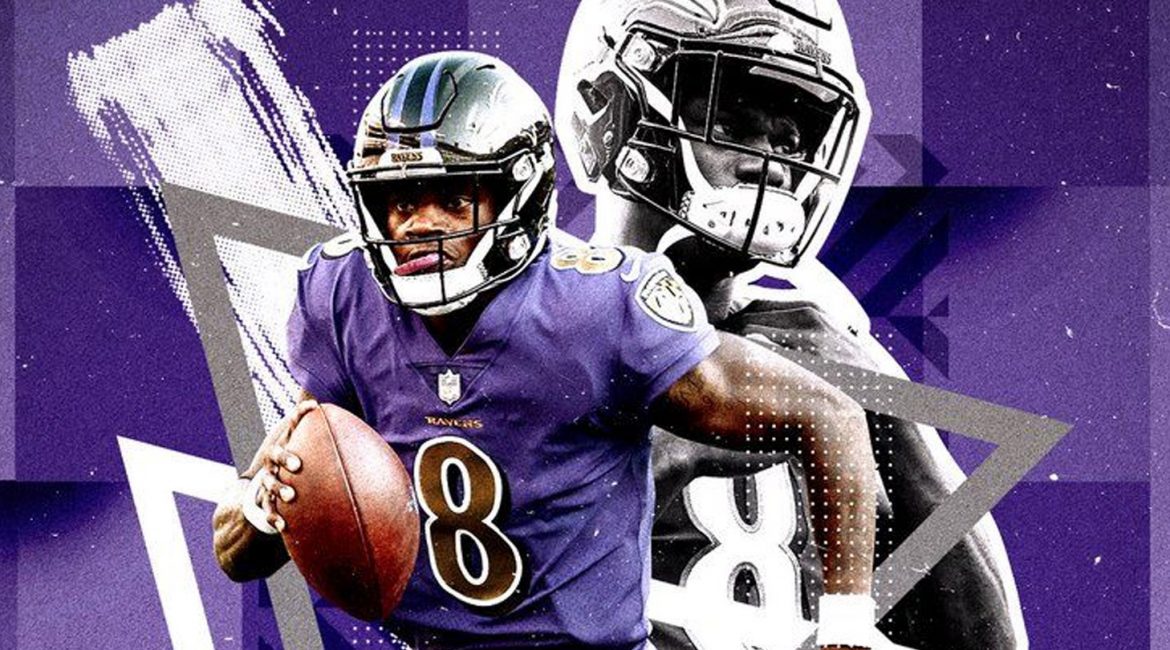 Salem, OR – Electronics Arts has revealed the new modes and mechanics coming in Madden 21, as well as screenshots, and its cover art featuring Baltimore Ravens quarterback Lamar Jackson.

Madden 21 will see the return of last year’s Face of the Franchise mode, now subtitled Rise to Fame. Pitched as a “documentary career campaign”, Face of the Franchise: Rise to Fame will let players create a high school quarterback and play through their rise through the footballing ranks, taking in high school, college, NFL Combine, NFL Draft and the league itself. Out of the high school section, you can choose to pivot to running back or wide receiver.

X-Factors will be returning with what EA calls X-Factors 2.0, according to EA there will be over 50 new X-Factors and Superstar abilities. Live Playbooks will also be coming back with Live Playbooks 2.0, which will update playbooks in Play Now and Franchise all based on new schemes and new plays utilized during the real-life NFL season.

Per EA’s press release, the game will also feature the following mechanical additions: