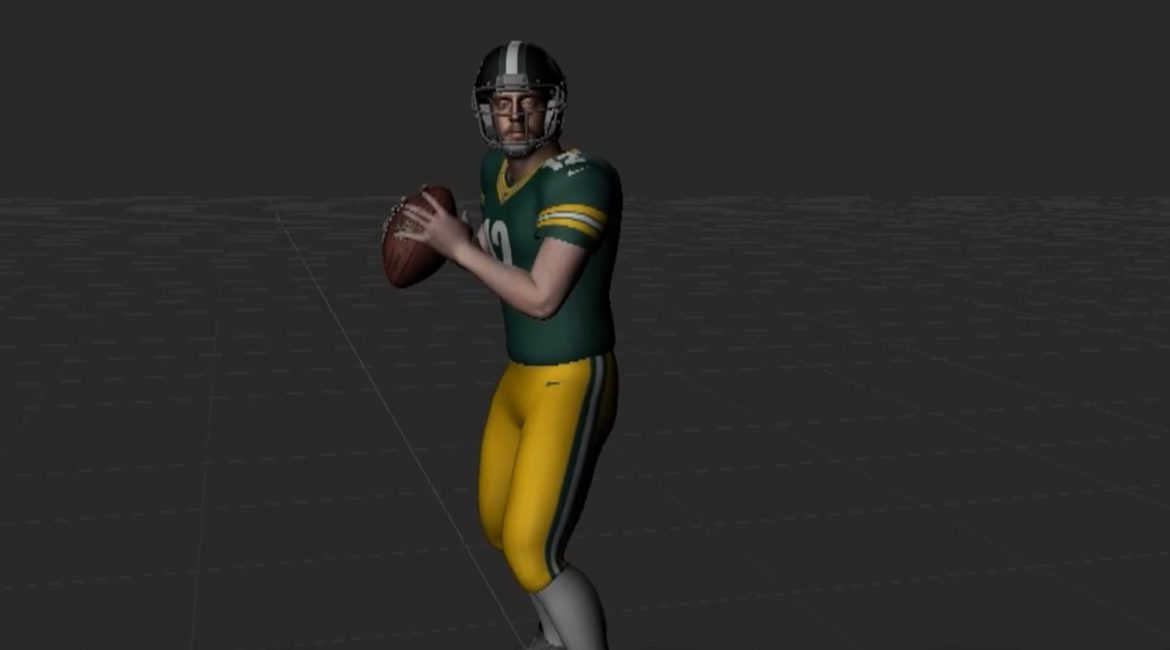 Redwood City, CA — EA Sports has released footage of the upcoming improvements they’ll be making to quarterback animations. In the video they show how players’ throw will differ based on newly captured data for players like, Aaron Rodgers, Drew Brees and Patrick Mahomes. EA promises that the new animations will give the players and gameplay a more authentic feel.