2K Online Franchise > News > Team News > Do you have what it takes to be part of the Captain’s Club?

Do you have what it takes to be part of the Captain’s Club? 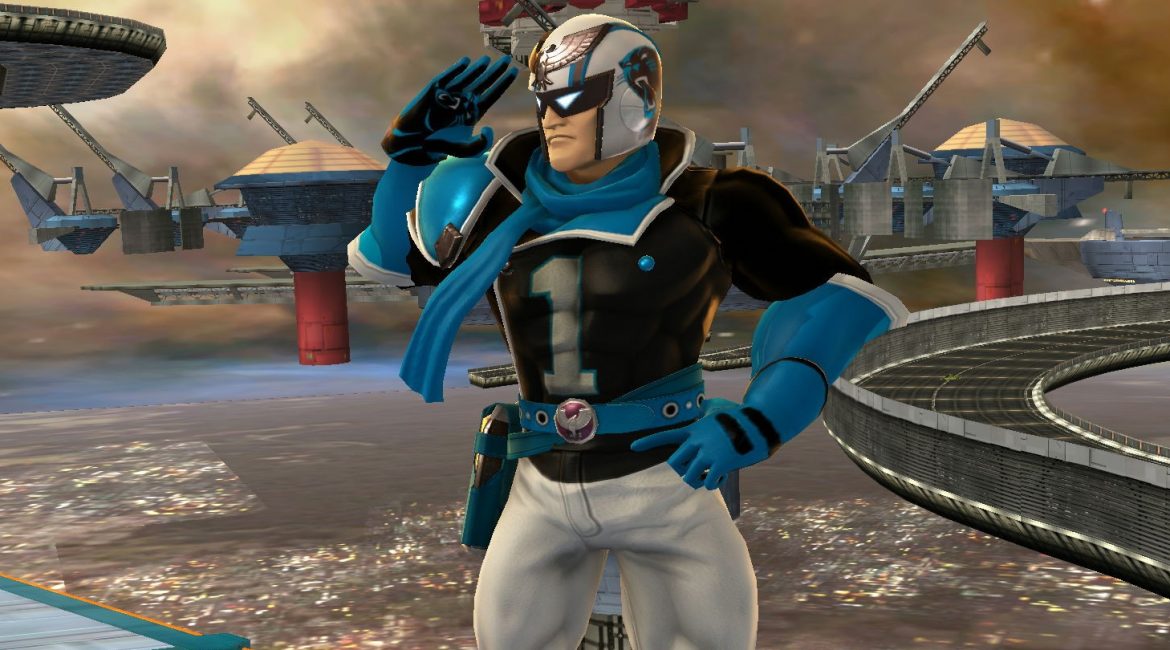 Charlotte N.C.-  Today the after practice the Carolina Panthers unveiled its new Captain’s Club to the media.

Coach Mark Miller game an explanation to what Captain’s Club is all about “I thought it would be a fun idea to try and toy around with, hopefully it will help some of the younger players step up and put in some extra studying or time in the weight room and try to become a leader and set an example of how to play football the right way. From here on out all players that get named to the Captain’s Club, will be able to wear the exclusive to Captain’s only, Nike Field General shoes. Right now, we only have two Captain’s on this team with Olsen departing to Cleveland, so we have room for a couple of the guys to step up and try to get in. No one else will be allowed to wear these shoes, it’s going to take more than a couple good games to earn the right, we preach excellence week in and week out and I hope this might motivate some of the younger players to take their job a little more serious.”

This is certainly a new direction for the coaching staff, but I think it’s a good idea to try and help the team keep their head down and keep grinding after a 1-2 start.  Right now the only two captains are Cam Newton and Luke Kuechly, second year receiver D.J Moore might be on his way to receiving an invite to the Captain’s Club if he can cut down on some of those drops.