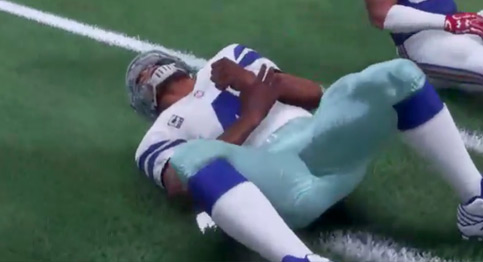 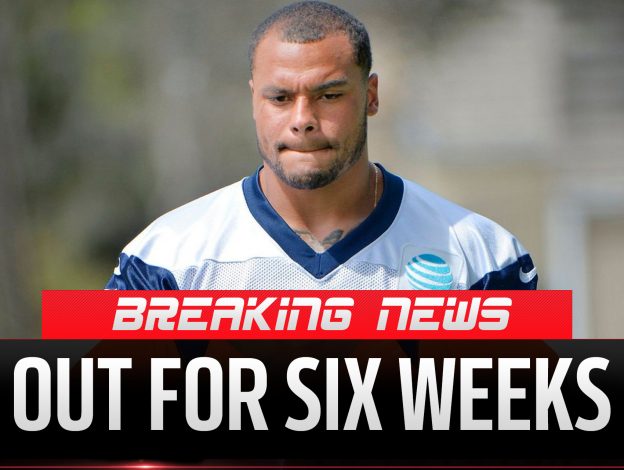 ARLINGTON, TX — The Dallas Cowboys week one win over the New York Giants last week came at a high cost, as Dak Prescott will be missing the next five to six games due to a dislocated elbow. With 9:16 left in the 3rd quarter the Giants right end Oliver Vernon hit Prescott just after releasing the ball. Coach Andres Perez appeared to be shocked this morning when addressing the media to break the news “I thought it was a late hit, but nothing we can do about it now. It’s unfortunate, especially after the outstanding season he had last year. Dak is upset as we are but we expect him to fully bounce back once his elbow fully heals.”

When asked who will be the Cowboys quarterback going forward coach Perez said he expects rookie QB Cooper Rush to start. Rush had 1 touchdown, zero interceptions and was 6 for 9 in pass attempts after taking over for Prescott. “We liked what we saw out of Coop, he played well when he was asked to go in. He has always done what we asked of him and we expect him to go out there now and do the best he can do until Dak comes back.” said coach Perez.

The Cowboys will be on the road this week to take on the Denver Broncos.