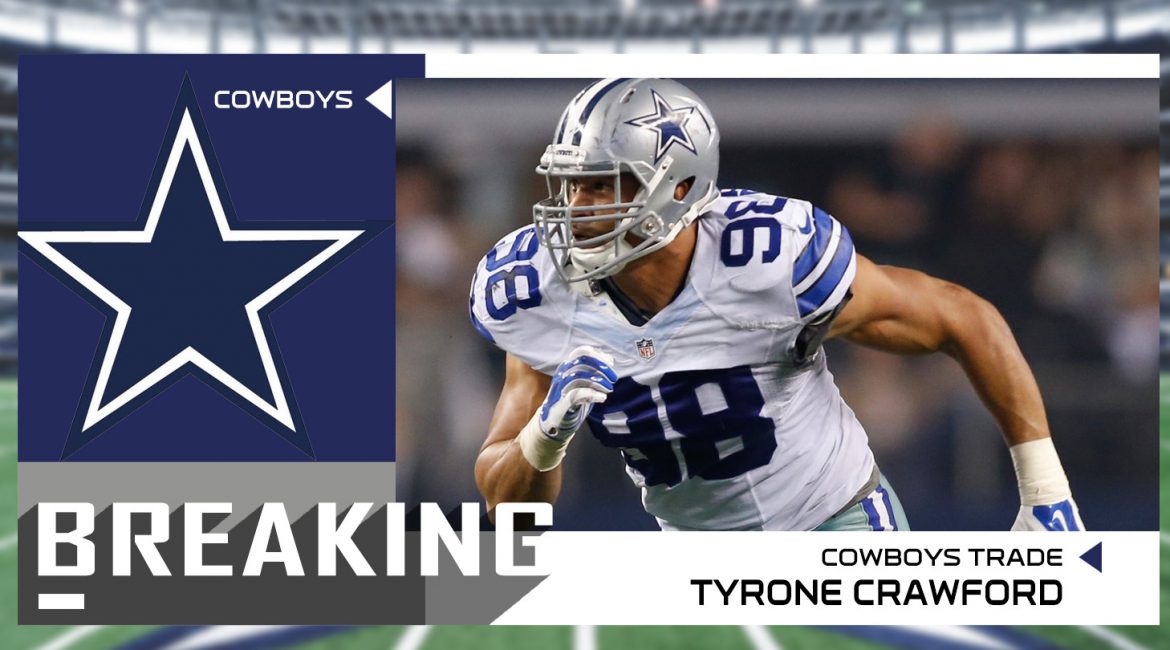 Crawford was on the last year of his six-year deal with the Cowboys. The trade will free up an estimated 7 million dollars in cap room which is good news as they’re rumored to be looking to add some extra depth to their roster.

This trade adds an interesting storyline for week two when the Cowboys take on the Giants.