Cowboys take down Rodgers and the Packers 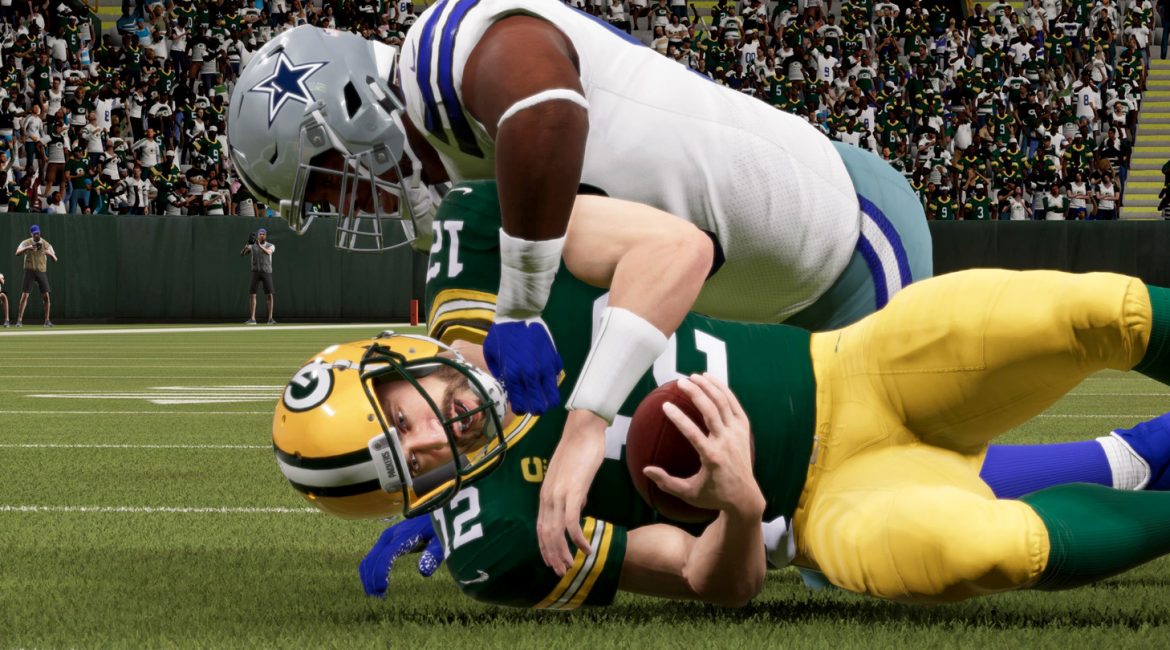 Green Bay, WI — The Dallas Cowboys took care of the Green Bay Packers with a 28-21 victory. The win for the Cowboys gives them a perfect 4-0 record in the first month of the new campaign. The Packers’ loss is their third of the season as they drop to a record of 1-3. This is the first time since Season 17 that the Packers have had a losing record through the first four games of the season.

Despite throwing two interceptions, Dak Prescott had a good game for the Cowboys. Prescott threw two touchdowns, had 152 yards passing, and finished the game with a QB rating of 95.8. “It was good to get a win against a great team, their record might not be what it normally is at this point of the season, but the Packers are still a solid team. This was a game we had circled on the calendar for sure, especially after the last time we played them. We wanted to put that crazy loss behind us with a win and we did just that tonight.” said Prescott in his post-game interview.

Rookie wide receiver Tanner Cunningham had an outstanding game and was the game’s MVP. Cunningham had four receptions for 136 yards and two touchdowns, including a 51-yard touchdown. Cunningham leads all rookie receivers with a total of 242 yards and four touchdowns this season. Cowboys coach Andres Perez was asked about his rookie wide receiver following the game – “I like what Tanner is doing, he is stepping up, which isn’t always easy to do for new players. It’s a good example for other new guys like [Eddie] Diaz, [Alonzo] Harris, and [Jordan] Thomas to see that the team gives everyone a chance here to have success.”

Beginning of the end?

Rodgers had another rough game in this one. Rodgers threw 4 interceptions, the second time in three games, and had a career-worst eight interceptions through the first four games of the season. “Not sure what to tell you guys,” said Rodgers “All I can say is I have to be better going forward, I made some key mistakes at times and that just can’t happen. I’ll go look at the tape tonight and see where I need to clean up my game to get us back on track.”

If this downward trend continues the Packers could be starting their newly acquired quarterback Brandon Watters. 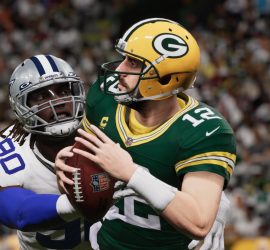 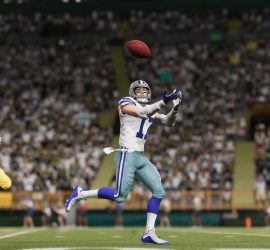 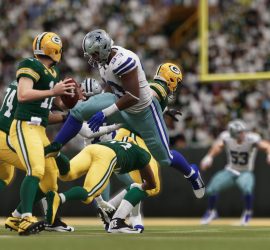 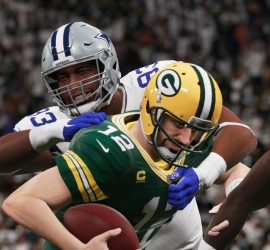 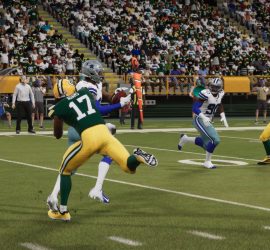 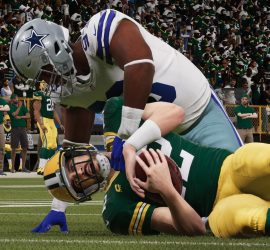