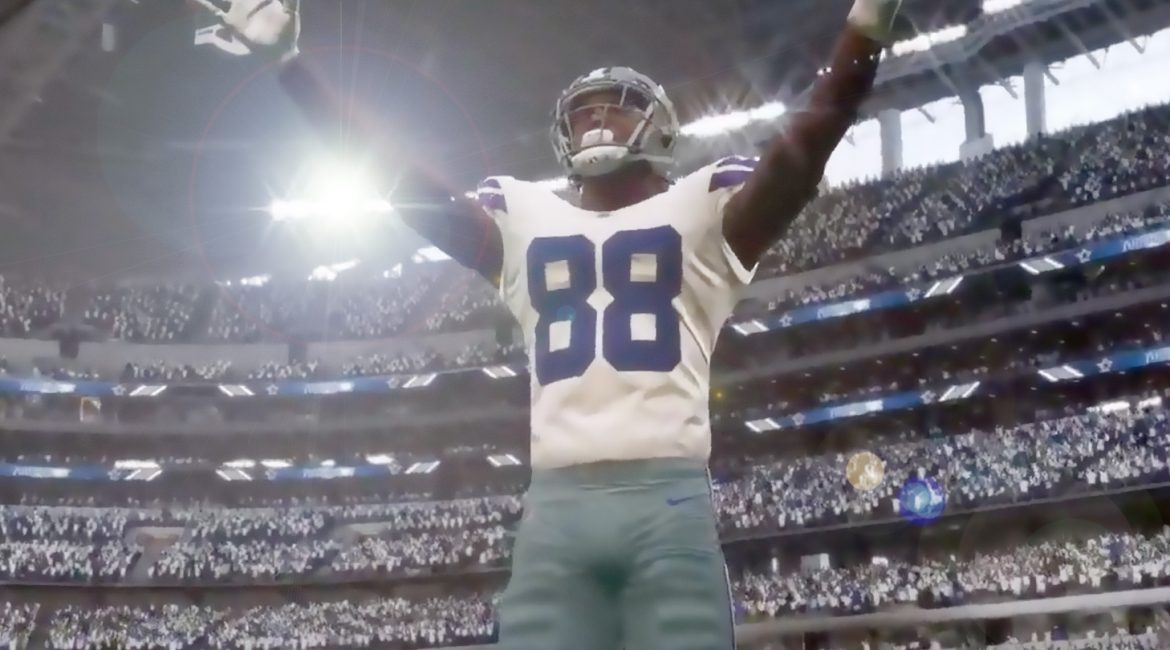 Arlington, TX — Today the Dallas Cowboys announced they have picked up the fifth-year option for wide receiver CeeDee Lamb.

“We’re happy with what CeeDee has brought to the team and we look forward to seeing what he can do this upcoming season. Our coaching staff has been working closely with him this off-season and I’m sure his hard work will pay off once we get things started” said Cowboys owner Jerry Jones.

CeeDee had a bit of a down year last season as he scored just 4 touchdowns, half of what he did the previous year, and had just 610 yards catching compared to the previous season where he had 874 yards.

The Cowboys are confident that CeeDee can have an outstanding season this year and if he does he could be in for a big paycheck if the Cowboys elect to sign him at the end of the season.