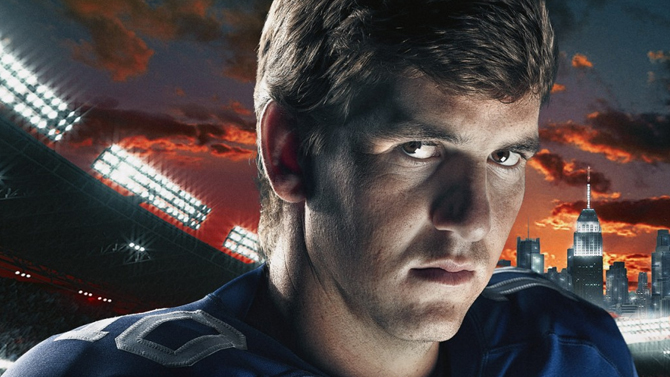 ARLINGTON, TX – The Dallas Cowboys (3-3) will face their first division foe of the year when they take on the New York Giants (3-3). A win here would allow the Cowboys to keep building on their incredible momentum.

Last week, the Cowboys almost beat the defending Super Bowl champion Seattle Seahawks losing 20-14. The New York Giants are coming off an embarrassing 22-0 loss to the Philadelphia Eagles. The Eagles controlled every facet of the game without much resistance from the Giants.

If it weren’t for the disturbing performance put forth by the Giants offensive line last week, this absolutely would be about stopping the Cowboy’s run game. Their success, the Cowboys’ defense really isn’t any better than it was last year. The biggest difference between that Cowboys team and this one is that the Cowboys are averaging nearly more time of possession than last year. That means their opponents get fewer chances and the defense is on the field for fewer games. And all that should mean that the critical match-up should be the Giants front 7 against the Dallas running game… But if the Giants can’t run the ball and/or keep Eli Manning upright to sustain drives of their own, it really doesn’t matter if they can stop the Cowboy’s running game. If the offensive line can open holes for Rashad Jennings, and give Eli Manning more than 2.0 seconds to throw the ball, the Giants should be able to sustain drives and put points on the board. Then, the onus is completely on the defense to stop DeMarco Murray and give the Giants’ offense possessions.

The Cowboys are better in almost every aspect of the game, and the only way they won’t come away with the victory is if they don’t play up to their potential. The Cowboys have been good this season because of their ability to control the clock and be opportunistic on defense. If they do both of those things, then they will walk away with a win Sunday.