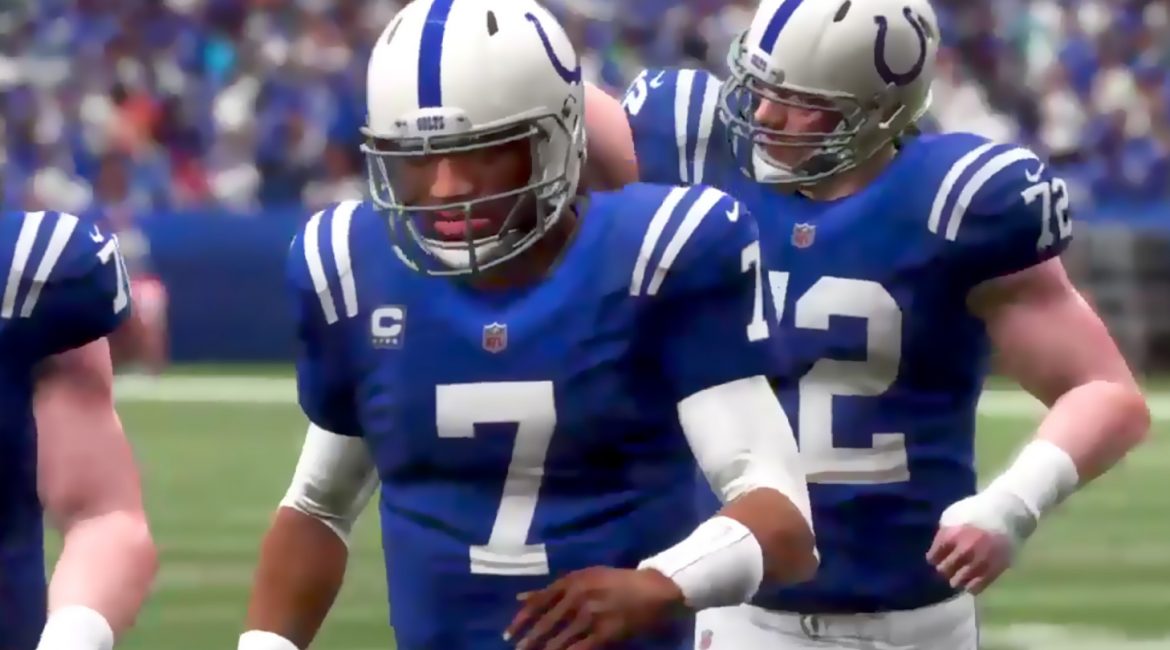 Indianapolis, IN — Following their 2K OLF Super Bowl XIV victory over the Atlanta Falcons, the Indianapolis Colts had to make some big adjustments in their roster.

They parted ways with notable name players such as: Adam Vinatieri now a member of the Denver Broncos, Dak Prescott now with the Los Angeles Chargers, and Chris Long, who retired at the end of last season. The big movement came with a trade with the New England Patriots to acquire Dont’a Hightower that would provide a big relief to the passing and rushing defense. The Colts didn’t stop there, as they continued to reinforced their offensive and defensive line signing in free agency. They signed DT Emmanuel Ogbah and LE Deatrich Wise Jr. big signings by the Colts to reinforce what has been a dominant defense for the last 2 seasons.

They’re also excited for their new two wide receiver combo in Sean Corbett and Seantrel Burgess who are speedsters and should make for a fun season to see what they both can do on the field.

During the off-season the Colts made sure to keep some of their key players by singing Jarrad Davis and Desmond King II who are expected to continue to make an impact on the field, especially when they got a nice payday from the front office.

So far, the season has been good for the Colts as they are off to a 2-0 start. Time will tell if the Colts can continue with their success and get to another playoff run to compete and defend their title.