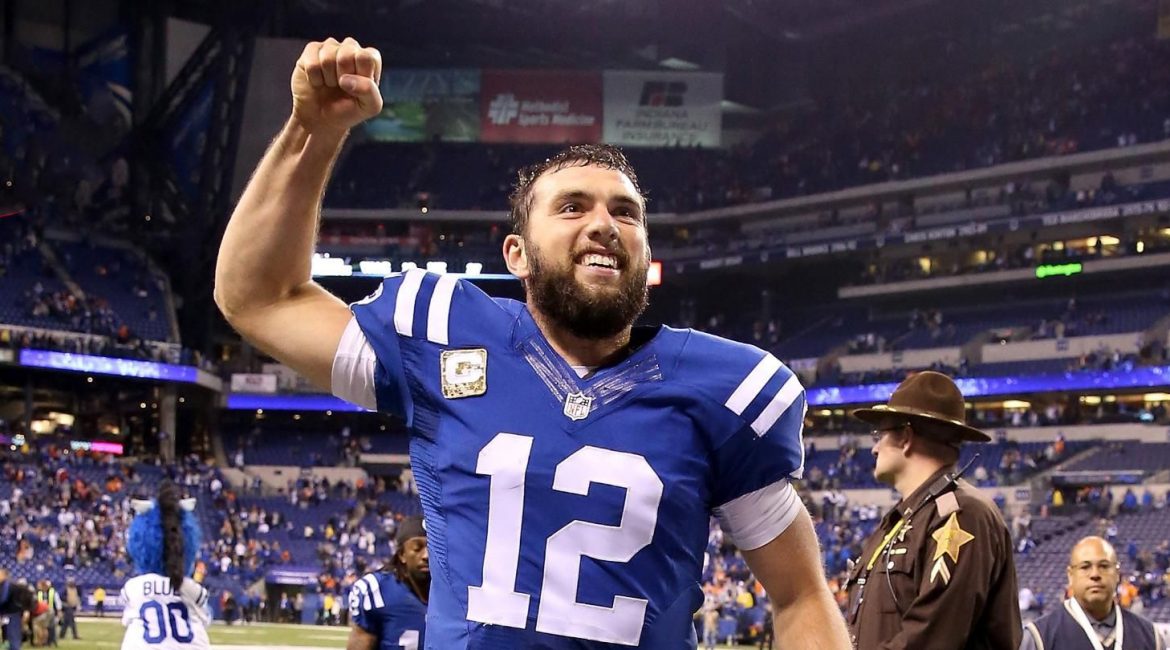 Indianapolis, IN — The Indianapolis Colts extend their win streak to 4-0 this season after defeating the visiting Houston Texans 10-20. It was a great performance by the team of Coach Alvarado being his first year in with the team and already establishing a winning mentality.

The game started with some trouble for the defense giving an early touchdown and falling in the scoreboard. Andrew Luck started cold as well but got a rhythm and started connecting with his favorite target of the game, Jack Doyle. The game was decided by turnovers from the Texans and the streak continues.

Alvarado was asked after the game if there was something else the team could improve on? “I liked the performance of the team overall. I know we can improve in the offensive side of the ball a lot more”. He also added “The Texans are a great defensive team, they gave a great battle and our defense also stood up and fought for the win”.

It is early in the season still, and a lot of football left to play, but the expectations for this young and talented team are increasing week by week. If there is something for sure, is that the Colts have improved exponentially compared to last season.

Andrew Luck and T.Y. Hilton are connecting with efficiency but the volume of the passes needs to increase. Some fans want to see more of T.Y. in the end zone. Hilton said “I’m happy we are ballin’ right now. I know Drew and I have not had a big game yet, but is yet to come”.

Next week the Colts will be on the road taking on the New England Patriots, for what is expected to be an interesting game. Danny Etling (who has thrown for more interceptions than touchdowns this season) going against the number one defense in interceptions this season.