Coach Farias Unhappy With Mitch’s Accuracy – Puts Him On Notice 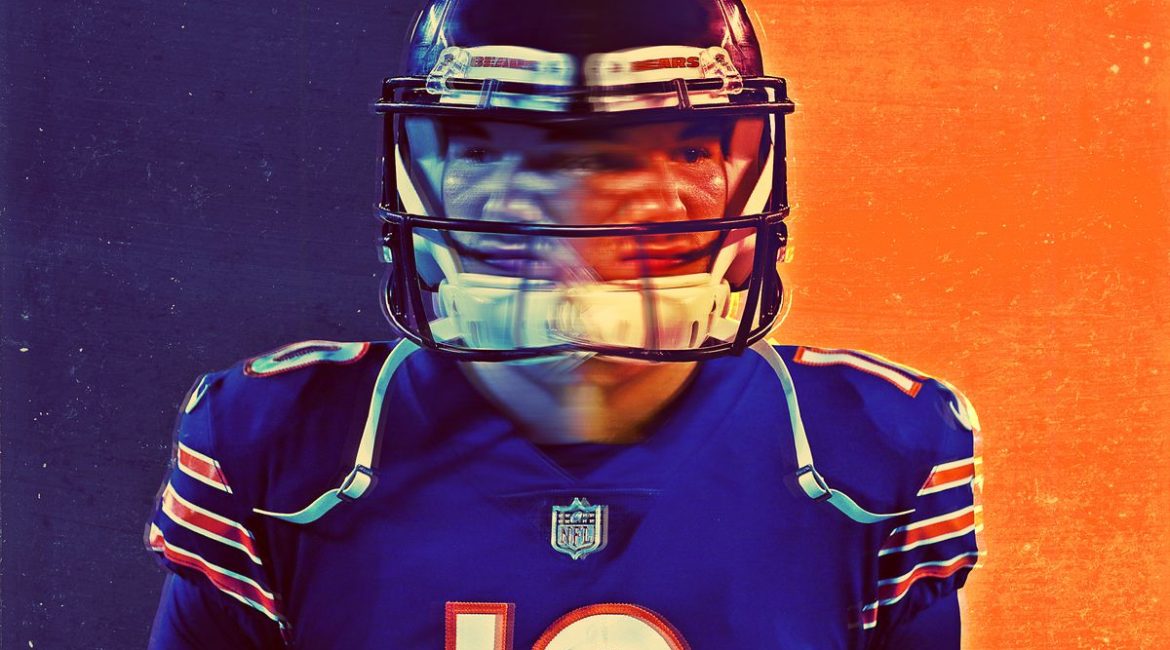 Chicago, IL — Word around the Chicago Bears facility is that coach Farias has put Mitch Trubisky on notice about his poor accuracy and lack of decision making. Sources have said that coach Farias was yelling at Trubisky during this week’s practice as they prepare for Tom Brady and the Tampa Bay Buccaneers. He had a consecutive streak of incomplete passes where he overthrew his targets. His poor accuracy was seen all through his previous starts.

In his last three starts, he’s had an average completion rate of  54 percent with three touchdowns and three interceptions to show for. This includes zero touchdowns and turnovers in his performance against the Atlanta Falcons in week three. In Farias’ system, completion of the short and medium pass game is key to moving the ball. Trubisky struggles with that and at times can’t hit an open receiver on deep throws. If Trubisky can’t overcome his accuracy woes, the Bears will most likely not re-sign him and will look towards the draft or free agency for a quarterback.