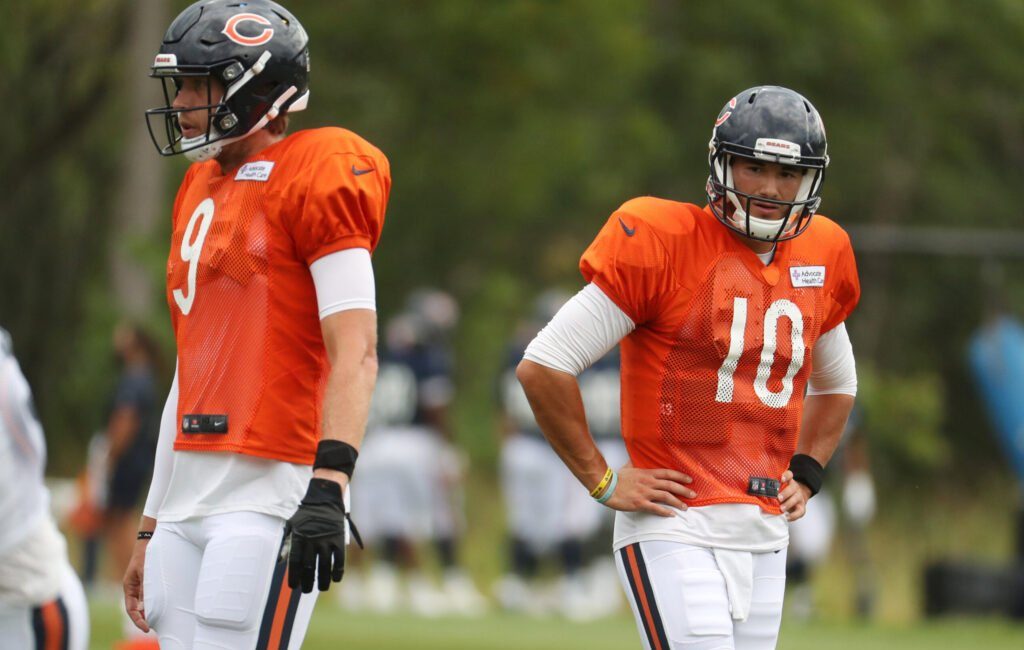 Chicago, IL — It was announced today that Chicago Bears head coach Max Farias chose Nick Foles as the starting quarterback for week one against the Detroit Lions. His decision was based on which quarterback was the most accurate. While Mitch Trubisky has a stronger arm and is the more mobile quarterback, Foles is actually the more accurate quarterback. The system the Bears plan to install will focus on the short to medium passes while taking deep shots when the opportunity presents itself. Foles gives this team the best opportunity

Farias was also asked if Foles’ large salary or pressure from ownership played a factor in his decision. Farias said, “Ownership brought me here to call the shots. They have seen my work and they want me to run the team the best way I know how.”

Even though Foles is starting week one, Farias said that if Trubisky improves his accuracy during the season, he can jump into the starting role. “It’s about what’s best for the team and how much each player is willing to contribute and put in the work. All players regardless of status have to put in the work. If they don’t like it, they don’t belong here. I’m not handing out scholarships.”