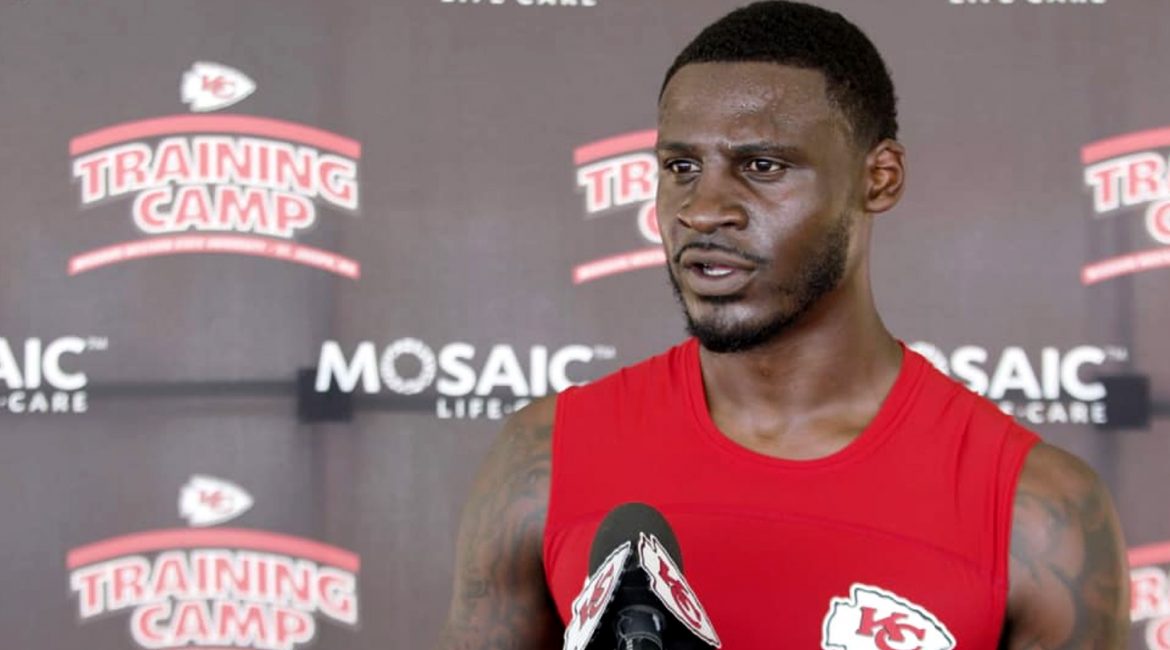 Kansas City MO — The Kansas City Chiefs agreed to contract terms with veteran cornerback Morris Claiborne to solidify one of the remaining thin spots on their roster. Claiborne is coming off a bad shoulder injury he suffered last season while playing for the Buffalo Bills, a team in which he had been a member of the last three seasons.

Before the Chiefs signed Claiborne, the league announced he would receive a four-game suspension for violating the league’s substance-abuse policy. It’s probably one reason he was available this late in the process.

Despite the suspension news, the Chiefs are happy to have signed him. If Claiborne can show he can still play at a high level, the team might just part ways with Corner Kendall Fuller.

The #Chiefs are giving CB Mo Claiborne a 1-year deal worth up to $1.5M, source said. He’ll be suspended the first four games of the season, which KC has known since they began negotiating with him. https://t.co/jWR36KsuR6