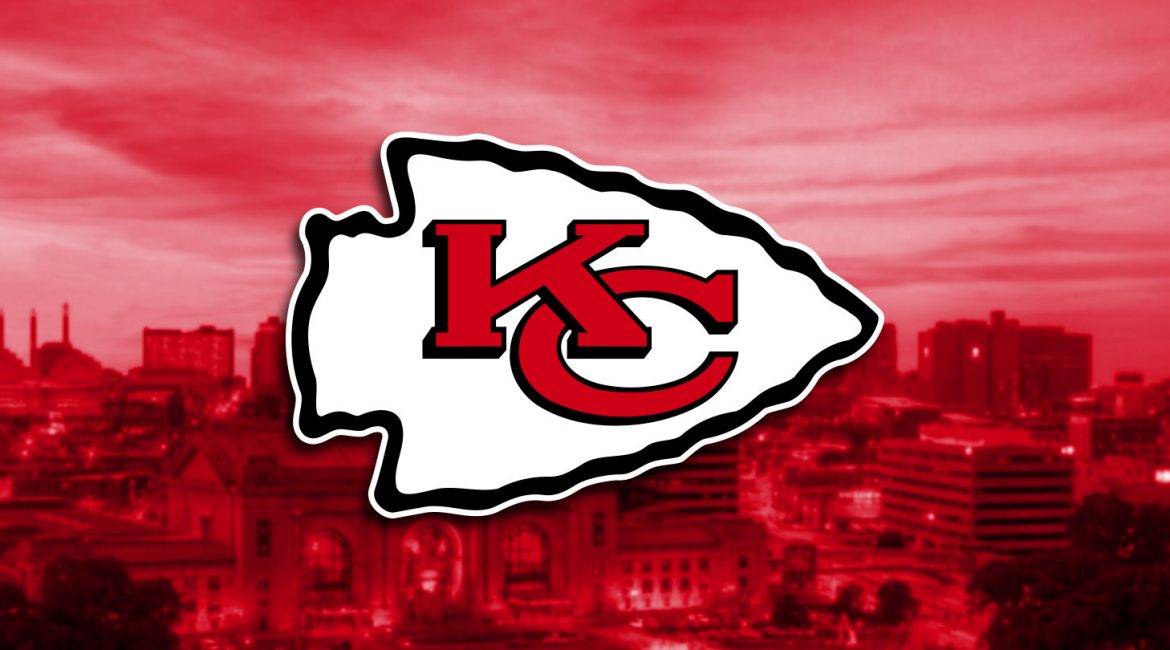 Kansas City, MO – After two weeks into the season the Front Office has decided they need to address some much-needed depth at the WR position behind Hill and Hardman.

After the win against the Los Angeles Rams, they parted ways with Disgruntled  28-year-old WR C.J. Board to make room for 23-year-old Amar’e Herrick. Herrick will likely slide into the Slot in 3 wide sets and will be looked at as a chain mover and another big-bodied red zone target to go along with TE Noah Fant, He’ll easily be the biggest receiver out of the three and was brought in due to his big frame and deceptive speed, Coming in at 6’2 202 pounds. He impressed the coaching staff when they were studying him on film and in person.  With both Hill and Hardman on the last year of their respective contracts, it’ll be interesting to see what the front office does to address a sudden potential position void.

When asked by media after arriving at the facilities Herrick had this to say about his upcoming opportunity. ” It’s definitely exciting, it’s something I dreamed of, getting my chance to be a starter and prove myself. I was hoping to prove myself in Chicago, but they have tons of talent over there at the position and I’m just glad I was able to land somewhere that could use me right away. I hope to be apart of the Chiefs organization for many years to come.”