Chiefs looking for a bounce back season 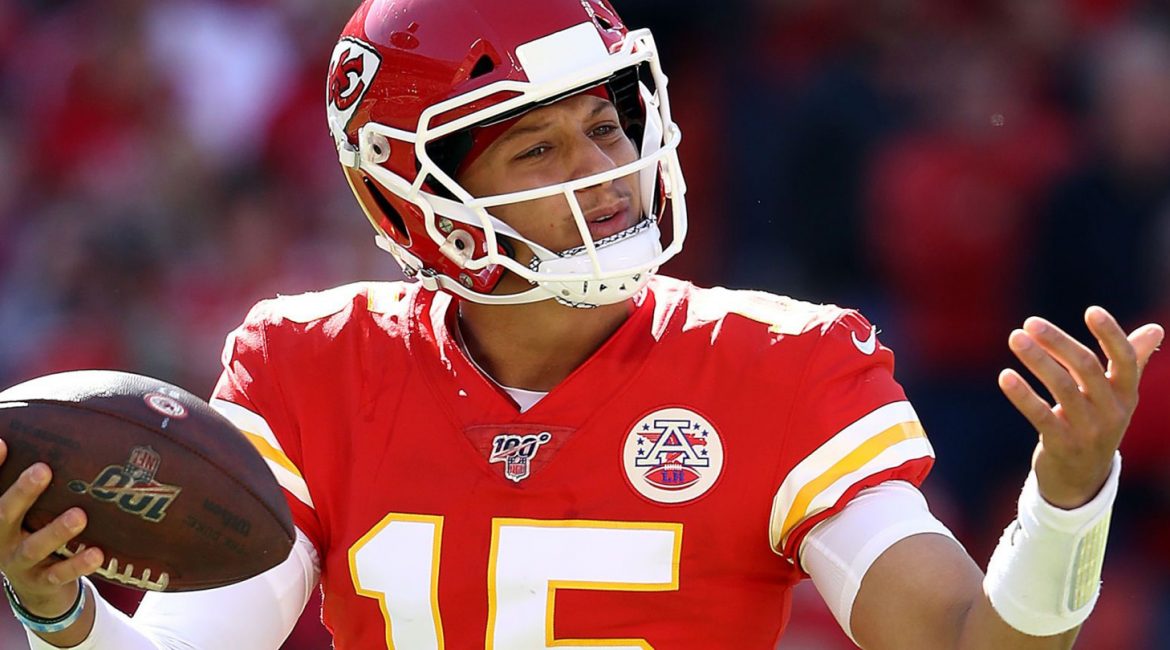 Kansas City, MO- Last season was another disappointing one for the Kansas City Chiefs. Coach Mark Miller was unable to get his team to the playoffs for the second straight year and many in the state of Missouri are starting to wonder how much longer the Chiefs are willing to wait on Miller to take his team back to the playoffs.

Last season the Chiefs finished with a record of 7-9, which put them in last place in the AFC West for the third time in four seasons. “It’s been tough, believe me, I’m disappointed as anyone. Last season we didn’t achieve what we wanted to, we all went into the offseason taking a hard look at what we need to do to make sure we have success this season. We evaluated everyone, including my staff, we made the changes in areas that we felt we desperately needed to address.” said coach Miller.

So far, the changes have produced mixed results. Through the first two weeks of the season, the Chiefs are 1-1. In week one they took care of business at home against the Dallas Cowboys then the following week they lost on the road against the New York Giants. Despite the loss, the Chiefs offense is still one of, if not the best, in the league. They have the most points per game in the league through the first two weeks with an average of 39.0 and their passing yards per game is 9th in the league with 308.0.

While the offense is still one of the best, the opposite can be said about their defense. Last season the Chiefs defense was one of the worst in the league. They ranked 4th in points against per game with 28.1, ranked 9th in total rushing yards allowed 1,767 and were the third-worst team against the pass allowing 3,897 yards against. So far this season the Chiefs defense hasn’t shown much improvement, currently, they are 5th against the run, 15th in total yards allowed (696), rank 24th in passing yards per game and are 25th in points against with an average of 30.5.

Thankfully the season is still young, the Chiefs are 1-1 entering week three and will be taking on the winless Cincinnati Bengals this week. Hopefully, they can avoid last seasons 1-2 start with a win this week which would go a long way to silencing those critics and fans that think coach Miller needs to go.