Cardinals and Patriots deal a trade to save their seasons 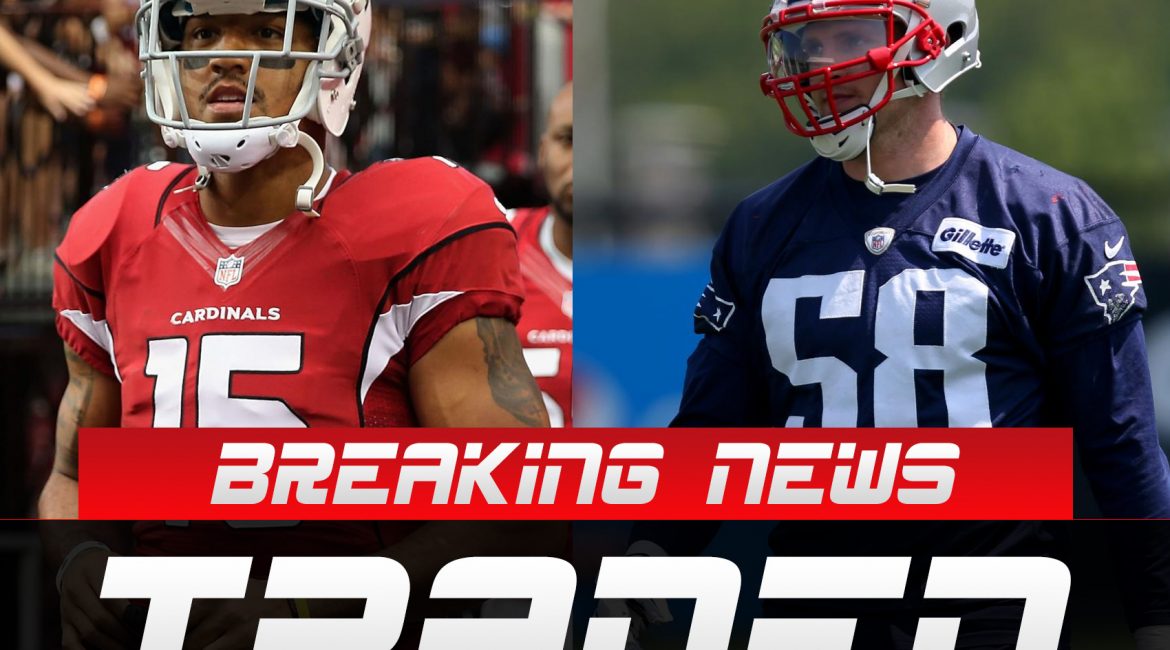 Salem, OR — The Patriots were staring at a 2-2 record and knew that changes had to be made in order to keep up with their division leader, Miami Dolphins. The Patriots did that by negotiating a trade with the Arizona Cardinals. Although the Cardinals (3-1) were above .500, they were looking for answers to address their defense as they were lacking an outside linebacker. Both teams managed to deal two former 1st round picks from the 2012 draft to one another.

Michael Floyd, former 1st round 2012 pick, was previously on his contract year after the Cardinals exercised his 5th year option for $7.7 million. Shortly after, the Cardinals offered a 5 year contract $32.4 million to which Floyd accepted. However, expectations weren’t met as Floyd has only caught 16 passes for 210 yards and one touchdown throughout four games. According to NFC scouts, Floyd has been a 3rd option for Carson Palmer and his price tag isn’t equivalent to being a 3rd option.

The Cardinals were in the market to met their deficiencies with their ROLB position by adding Shea McClellin. McClellin is entering his 5th season in the NFL, and is now sporting a new jersey for the 3rd time. McClellin was originally drafted by the Chicago Bears in the 1st round of the 2012 draft. Expectations too, did not meet and the Bears declined to offer McClellin anything once his rookie contract was over. The Patriots kept an eye on McClellin and offered him a 3 year contract ($9 million) earlier the season. However, the Patriots realized that they had plenty of depth with the linebacking position, therefore McClellin was expendable to the Cardinals.