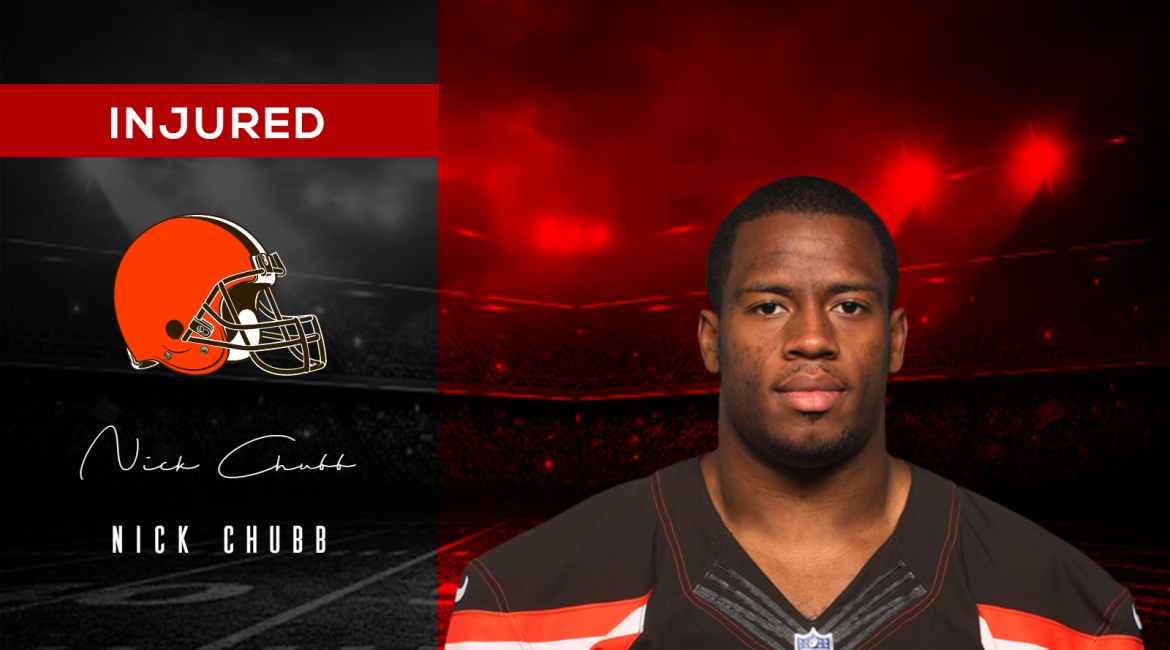 Cleveland, OH — In week two of the preseason game versus the Denver Broncos, Cleveland Browns running, Nick Chubb, suffered a broken collarbone injury on a touchdown run. The injury appears to be a broken collarbone and will be sidelined for about eight to nine weeks. It’s very disappointing to see a young star like Chubb go down so early in the season. The entire Cleveland Brown organization had great expectations for Chubb as they planned towards running more effectively with an improved offensive line and a hungry stable of running backs.

Chubb is due to return close to week seven when the Browns visit the Los Angeles Chargers. Chubb remains optimistic for his return, “You know it flat out sucks, to be honest. But I’ll be back, you know? I just have to take care of my body and go through the rehab process. My boys will have my back. They’re hungry and they will do their best to carry our team.”

On the positive note, the Browns do have insurance. This past season the Browns managed to re-sign running back Alex Collins as insurance incase Chubb was injured. This was due to the injury Chubb received last season as they were making a run towards the playoffs.

Collins proves to be a reliable back with solid abilities. Collins appears excited to take the challenge on, “It’s unfortunate my boy NB got hurt. He’s our star at running back. But you know what, this team signed me to be his insurance policy so I’m going to do my best to hold it down until he returns. We have big plans. Simple as that, you dig?” With Alex Collins being moved to the starter spot, rookie Rahlik Croom looks to move into number two on the depth chart while second-year back Thurman Sellers handles the passing downs.