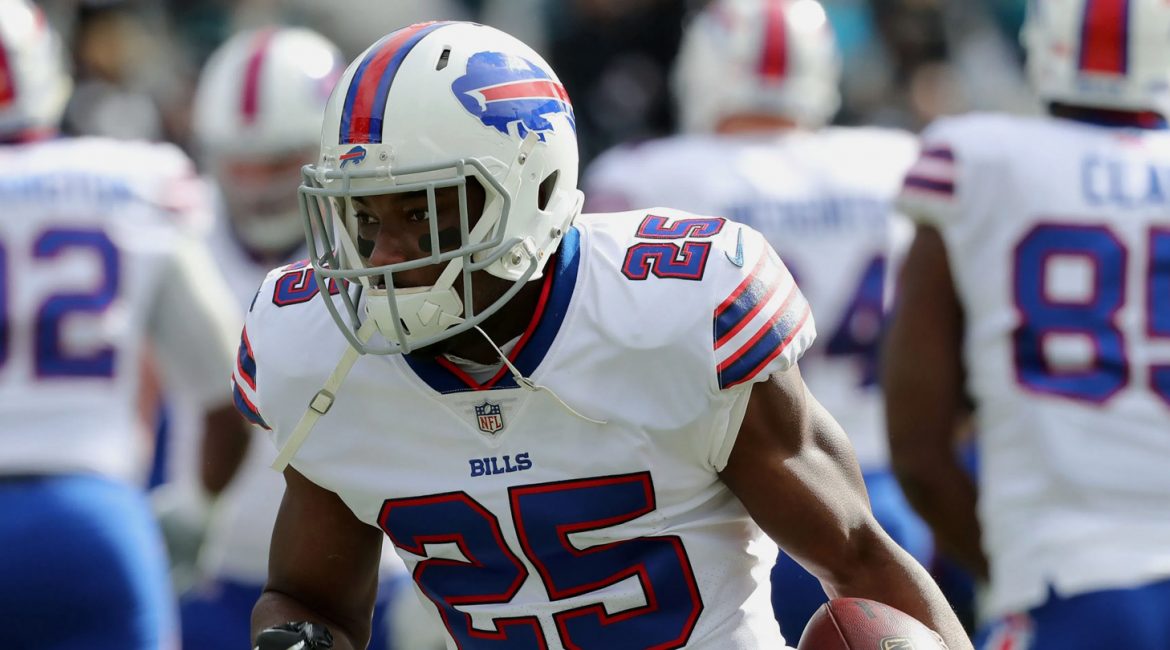 Buffalo, NY –According to Adam Schefter of ESPN, the Buffalo Bills have released LeSean McCoy. McCoy sat out all of Season 16 after he announced he was retiring but had a year left on his contract. He came out of retirement this off-season and although he looked to be in shape, it appears the Bills are willing to buy out the remainder of his contract and release him. To some, this comes as a surprise but if you look at where the Bills are now and the moves they made in the off-season it’s not hard to see why they cut him.

Case in point, the signing of Frank Gore to a one-year, $2 million contract in March and the selection of former Florida Atlantic standout Devin Singletary in the third round of the draft.

Gore has been in decline in terms of production. In Season 13 he ran for 683 yards and three touchdowns with the Miami Dolphins. However, Singletary is coming off three straight 1,000-yard seasons, during which he amassed 66 touchdowns for Florida Atlantic.

For McCoy, the move comes at a bad time, as it leaves him as a free agent just as most teams are finalizing their rosters. His relatively advanced age, declining production and a base salary of $6.2 million are unlikely to appeal to teams looking to strengthen their halfback position.

In Season 15, McCoy ran for 799 yards and one touchdown, averaging 3.5 yards per carry. Some notable candidates for McCoy include the Houston Texans, Kansas City Chiefs, Los Angeles Chargers and Tampa Bay Buccaneers.