Breaking News: Ezekiel Elliott and the Cowboys get deal done 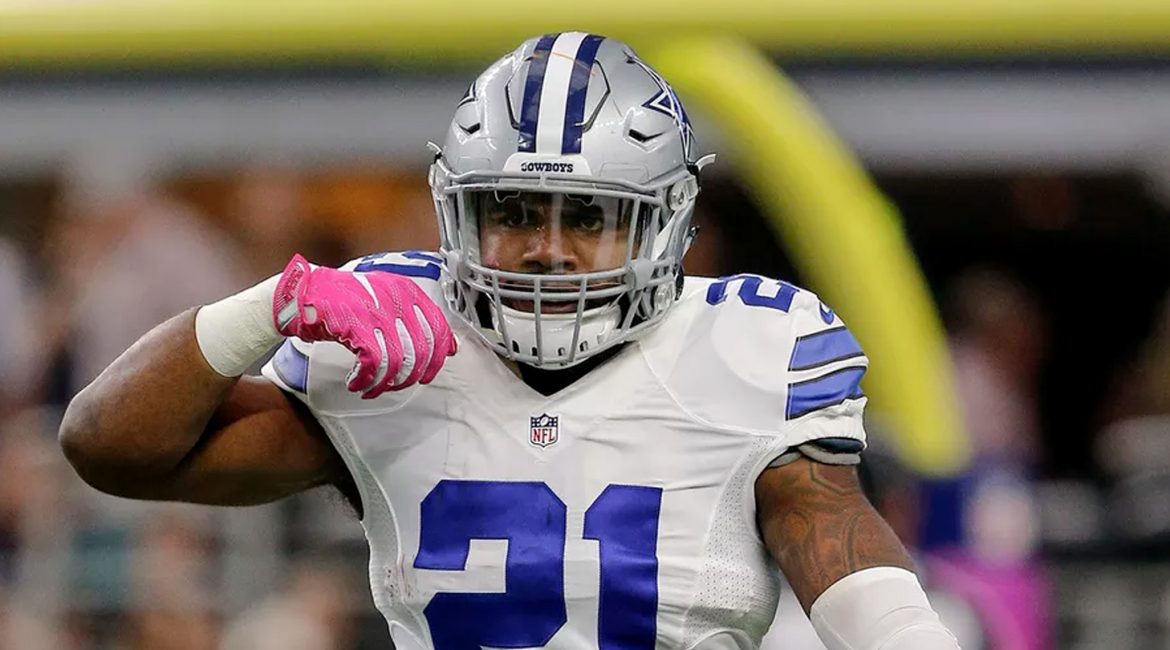 Arlington, TX — The Dallas Cowboys took care of business in week 4 with a home win that got them back to .500, but that wasn’t the only good news Cowboys got this week.  Ezekiel Elliott and the Cowboys have reached a deal that will keep Zeke in a Cowboys uniform for five more seasons after this one. The deal is reportedly worth 48 million over the next five seasons.

We’re happy to get this deal done. Sometimes these things take a bit longer than expected, but the time was right this time for both sides. Zeke is a tremendous part of this organization and someone we can count on to bring his “A” game every time he steps out into the field. I truly believe we made good moves this past off-season to get us where we want to go. Our defense last game showed what they can do when they come together and that’s play a solid sixty minutes. Now our offense, with the news of Zeke, can build some confidence in knowing he isn’t going anywhere and can plan for him to be here a long time.

If Zeke can stay healthy and help out Sam Bradford by relieving him from having to do it all in the air, the Cowboys might finally be on the right path to playoff contenders.