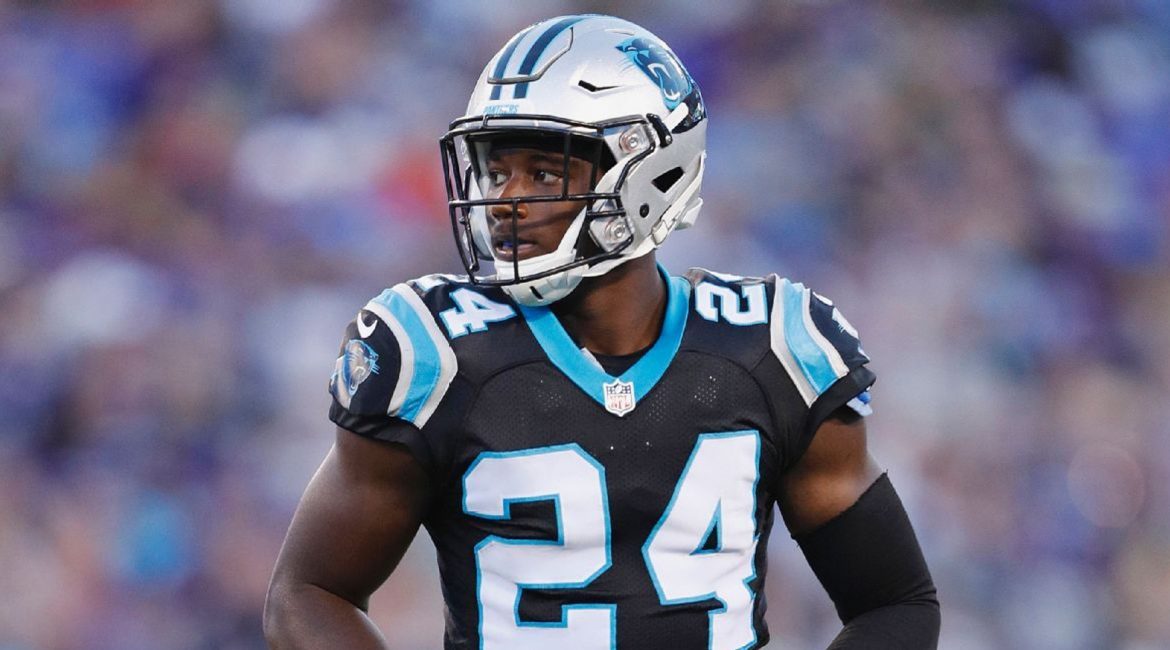 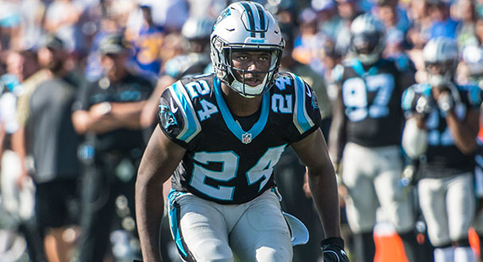 Charlotte, N.C-  This game would be a real test for defense that wants to be regarded as one of the top in the league, taking on the Killer Bs, in Antonio Brown who leads the league in receiving at 724 yards, the league leader in passing Ben Roethlisberger who has an astonishing 1468 yards passing, nearly reaching his total of ALL of last season! “They run a real explosive offense, they just have so many weapons running around the field on every play, if your guys don’t stay disciplined and stick to there assignment, Big Ben will take advantage of that and exploit it, hes had a really solid year so far, and everyone knows about Brown, hes one of the top receivers in all of football. He just seems to make big play after big play every week.” Coach Miller speaking after the win. “With all that being said i’m really pleased with all well the defense did at keeping them out of the end zone, i know they racked up a lot of yards, but the defense didn’t get down and when push came to shove they kept them out of the end zone. We had a big fumble late in the game caused by special teams, and did you see the game James Bradberry had? Hell of a game by him, definitely deserves player of the week honors, hopefully he gets it. Also that kid we pulled up from the practice squad Joey Kirlew has been excellent in filling in for starter Karl joesph whether hes forcing fumbles in key situations he swarming to the ball to make the tackle, hes doing everything we’ve asked of him”

Second year man Bradberry wants to be known as a top corner in this league and Sundays game against the Pittsburgh Steelers will certainly help him get the attention the wants. “I knew how tough of an assignment that Brown would be, i knew that he was going to get his catches and yards, but i just didn’t want to get beat deep by him, and late in the fourth quarter they were marching down the field on us pretty well, but like we did all day we stopped them and i was able to come away with the pick. I know how the Steelers love to run those slants off of play action and try to get Brown or the tight end open in space, I just read it and jumped the ball, I gotta give some love to the Big rookie Shaydon Wilfork, he was able to put big pressure on Joshua Dobbs to force and errant throw and i made the play.”

Dobbs was filling in for an injured Roethlisberger who suffered a dislocated elbow on the final drive and looks like he will be sidelined 3-4 weeks, but fortunately for them they have a Bye in week 5 so he might only miss 2 games. Once again the offense was Jekyll and Hyde and was unable to find any consistent rhythm in the passing game  “The defense gave us some exotic looks and they did a good job of disguising when they were blitzing or dropping back into coverage, it was tough out there today for sure i had that costly fumble in the redzone, I just got careless with the football and they made a play, but we battled and we had a couple guys step up and make some big plays for us down near the end of the game to help us win.”

One of those players that Cam Newton was referring to was veteran Jonathan Stewart, who was filling in for Christian McCaffrey who suffered an abdominal tear early in the game and will be sidelined 4-5 weeks, you couldn’t tell the difference though Stewart finished the game with 36 yards on 9 carries with 1 td to give the Carolina Panthers the lead late in the fourth. Surprisingly he was very active in the passing game hauling in 5 catches for 51 yards to finish tied with Greg Olsen for yards and receptions on the day. “Ya i felt good, i had fresh legs and when McCaffrey went down I just knew i had to step up and help the team win any way i can. It felt great to help the team win, they O-line did a great job blocking up front on that TD run and my boy Olsen threw a hell of a block to give me a free run into the end zone.”

It looked like the team leaned on a couple of the oldest members on the team to help pull out a victory against a very well coached Steelers team. It was a disappointing effort from rookie receiver Sanchez Heeney though, who was coming off the biggest game of his young career where he hauled in 7 catches for 132 yards, it seemed like the Steelers were determined to not get beat by the rookie speedster has the held him catch less on only 1 target, if this offense wants to over come the loss of the speed that McCaffrey brings to the field they will need the rookie to shake of this dud of a game and come out ready against a very good Philadelphia Eagles defense next week that ranks in the top half in all of the league in almost every category.

Heeney was drafted late in the 6th round and didn’t come into the season with high expectations, but the speed that he flashed caught the attention of the coaching staff and he was able to slowly work his way up the depth chart, where he now sits at the wr3, manning the slot with his blazing speed can create potential miss matches over the middle, but his release and route running still need to be polished, if he wants to be considered one of the go to targets for Newton later on in the year.

The offense will have to do a better job at scoring touchdowns when they get into the red zone, the defense wont always be able to bail them out. They’ll want to work on improving there 27th ranked 19.8 pts per game average, if they want any hope in making it back to another 2K Online Franchise Super Bowl.