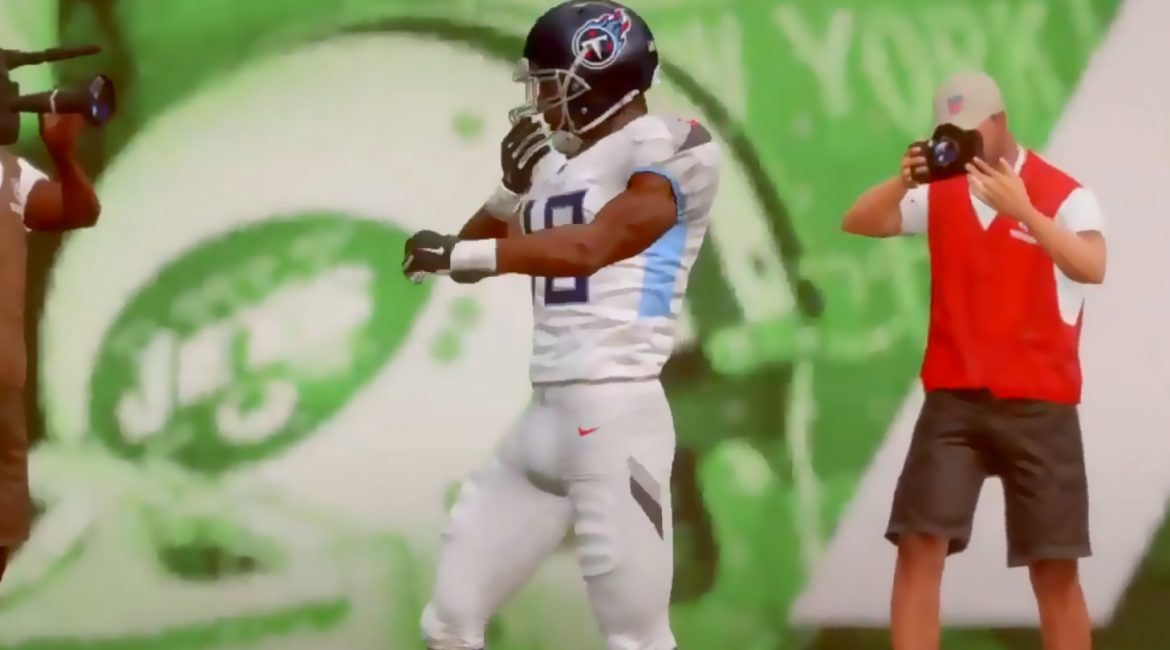 New York, NY – The league officially kicked off tonight with Week 1 of the pre-sesason. Now now… before you lament that the pre-season football is a sham of players not fit for a roster and becomes less and less relevant each year…. stick with me: Tennessee Titans at New York Jets was a SHOW.

Where else could you get backup QB Tim Boyle throwing for 214 yards and five (Count them! FIVE!) touchdowns on just 8 completions? What about seeing rookie WR Lamar Wilkins blaze past defenses for 157 yards receiving and two touchdowns on just…. two receptions. No where. No where but New York on a sleepy night where the stars took the second half off. And the second quarter. And probably most of the first considering Marcus Mariota, your league MVP last year went a whopping three for seven and added two interceptions.

The Titans offensive stars weren’t ready for football and don’t care if you as a fan were or not. Luckily, Boyle was and the Titans defense that antagonized the Jets offense to the tune of six interceptions and four sacks. Final score, Titans 43 to Jets 21.

Can you suffer through three more of these?

Notable stats of the night: