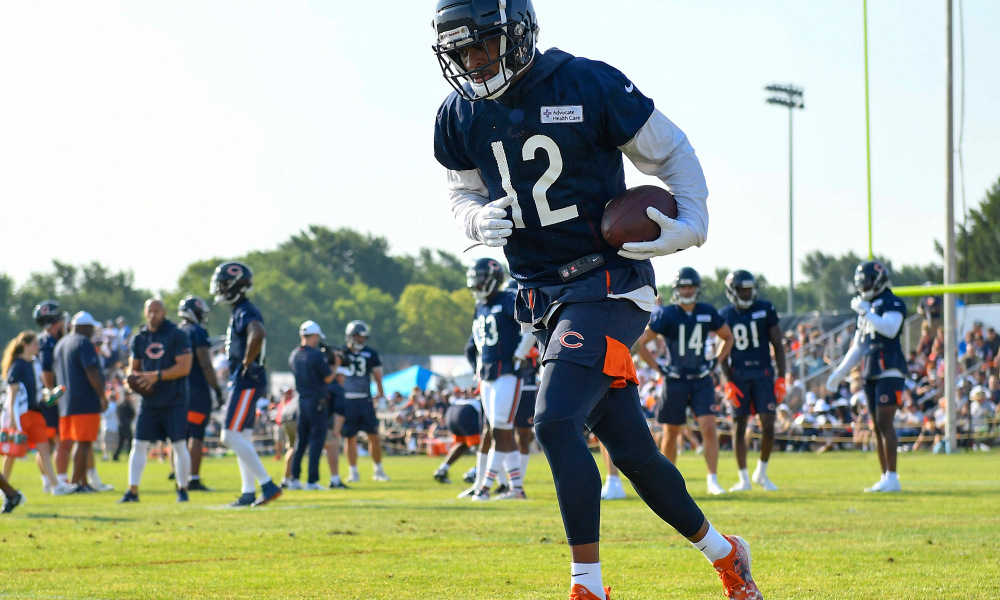 Chicago, IL — The Chicago Bears have announced their 53 man roster. Players we should look out for are tight end, Cole Kmet, from Notre Dame, and defensive back, Jaylon Johnson, from Utah. Both young stars have the potential of standing out and contributing early this season.

It’s unfortunate that veterans defensive tackle Eddie Goldman and defensive backs Artie Burns will and Jordan Lucas will miss the season. not be available for the season.

However, the good thing is that this will allow other players to step up, fill in those roles, and contribute. There may be a chance we see left-end stud, Akiem Hicks, at defensive tackle while the veterans’ Brent Urban and Roy Robertson-Harris rotate in Hicks’ place.

Even second-year right end, Bilal Nichols can see time at defensive tackle. Both Hicks and Nichols are over 300 lbs and may provide a solid front while faster and more agile ends can rush the edges. Rookie defensive back Kindle Vildor may step in to cover the loss of Burns and Lucas.

He boasts good speed and abilities to play anywhere on the field. Its that time again Bears fans! Here is your Chicago Bears 53-man roster: