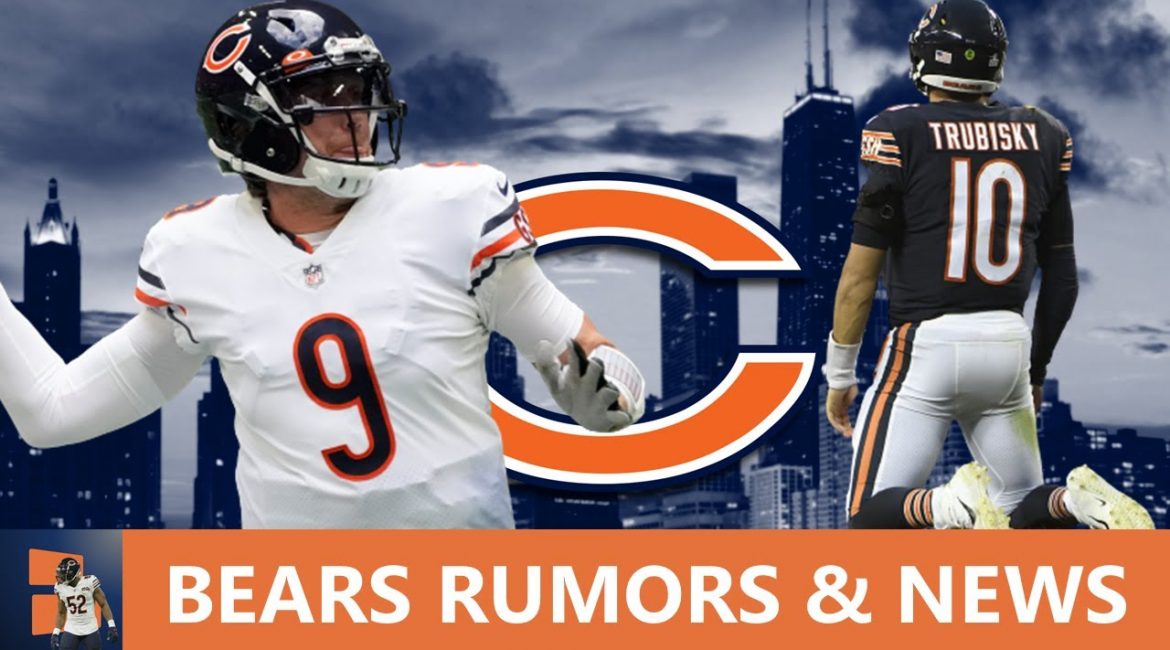 This may confirm the recent rumors of the Bears “youth movement and salary purge” as they try to get rid of heavy salaries and bring in younger and affordable talent. Management was unavailable for comment and coach Farias kindly avoided the question and said the focus of the team is on their week four matchup against the Indianapolis Colts. The best thing the Bears need is draft picks as they can become extremely valuable as trade bait. If they do decide to draft players, they will be affordable and easier to develop.

We will see if any more players will be added to the trading block.