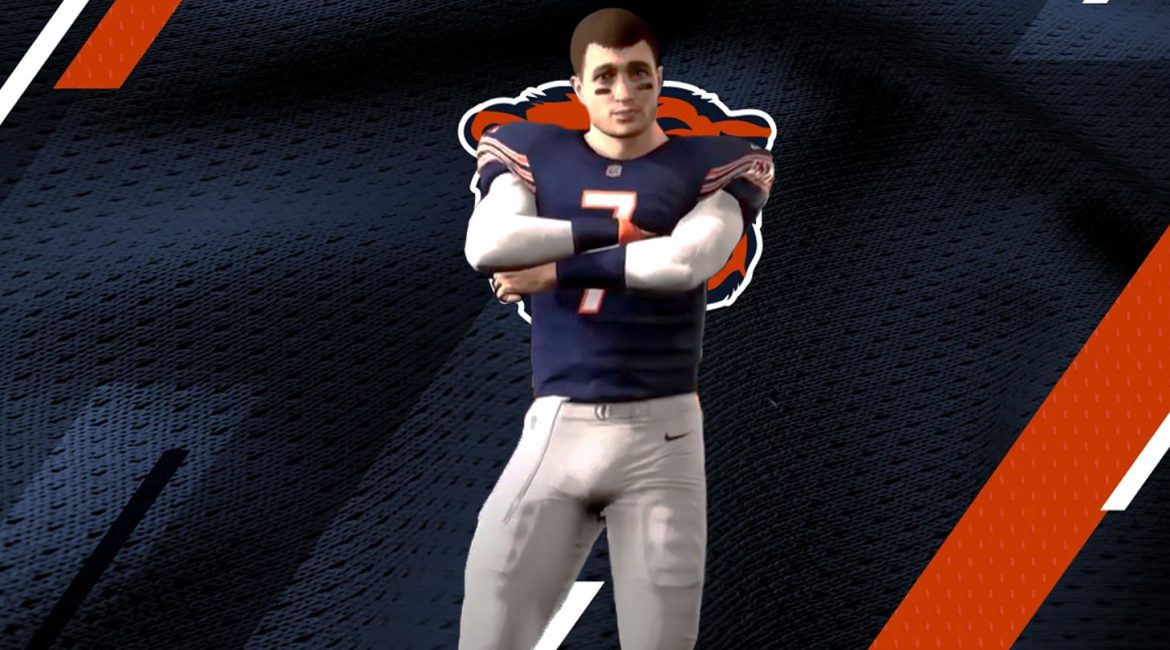 Chicago, IL — Did the Chicago Bears just trade for their franchise quarterback? The Bears have acquired rookie quarterback Hayden Hastings and a 2024 seventh-round pick from the Miami Dolphins. In return, the Dolphins received right end Paul Leno and the up and coming rookie cornerback Demarcus Hines.

The trade comes as a surprise since the Bears inked a seven-year $28 million dollar contract with last season’s starting quarterback, Tyler Huntley. According to several sources, the Bears consider Huntley extremely valuable and expect him to push Hastings. However, the Bears do prefer Hastings’ arm strength and ability to throw downfield over Huntley’s.

Hastings was selected as the first pick in the third round by the Dolphins in this past draft. He was predicted to be selected in the middle of the first round but instead dropped to the third. Several scouts have stated that his throwing motion and release could have been the reason why he dropped so low.

A few days after being drafted, Hasting’s agent, Mike Honcho, immediately went to the Dolphins front office and requested a trade.

Shortly after the news broke about the trade, Hastings took to social media to express his thanks to the Bears, “Deep down I know I am a starter in this league. I have the potential to be great and become a leader for a team. I can’t do that sitting on the bench. I thank the Chicago Bears for believing in me and giving me the opportunity to show what I have to offer.” Hastings will wear the #7 on his jersey.