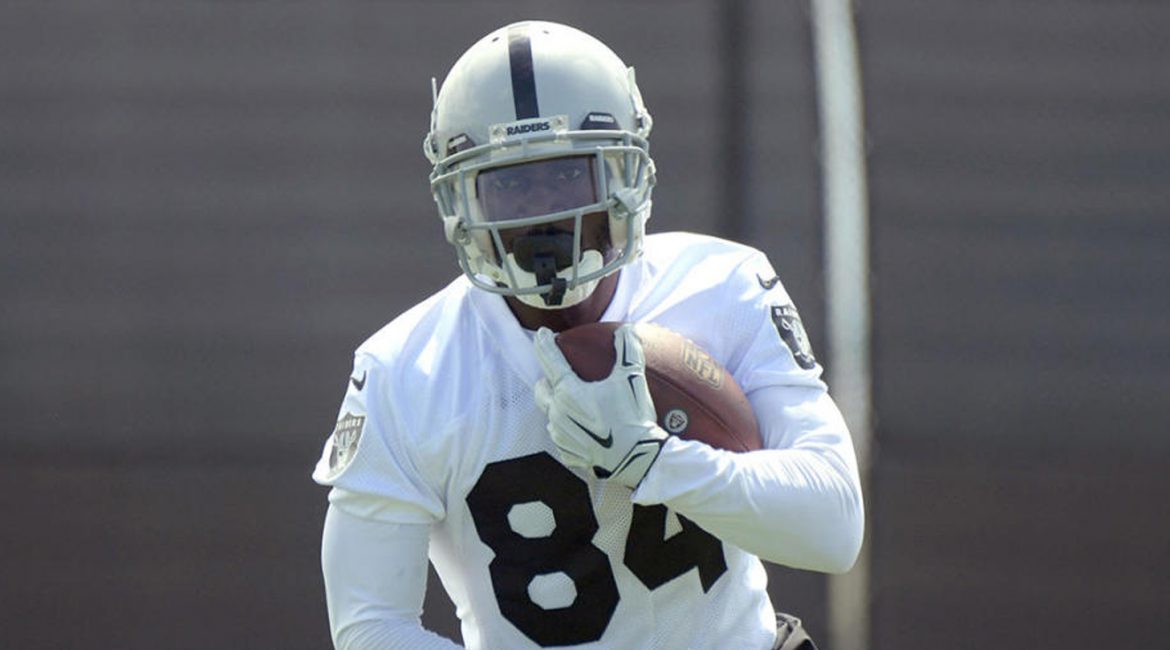 Napa, CA — The Oakland Raiders‘ Antonio Brown missed another day of practice this Sunday,  which was expected after  seeing a foot specialist the day before. Brown has missed most of Oakland’s training camp as he battles “sore feet,” per ESPN.

A league source said the team’s level of concern about Brown’s absence remains low after he saw the specialist, and that a possible return to work will be evaluated each day, without a formal timetable for his return.

Brown was traded to Oakland from the Pittsburgh Steelers this past offseason. The Central Michigan product has tallied 1000-plus catching yards the past two season seasons.