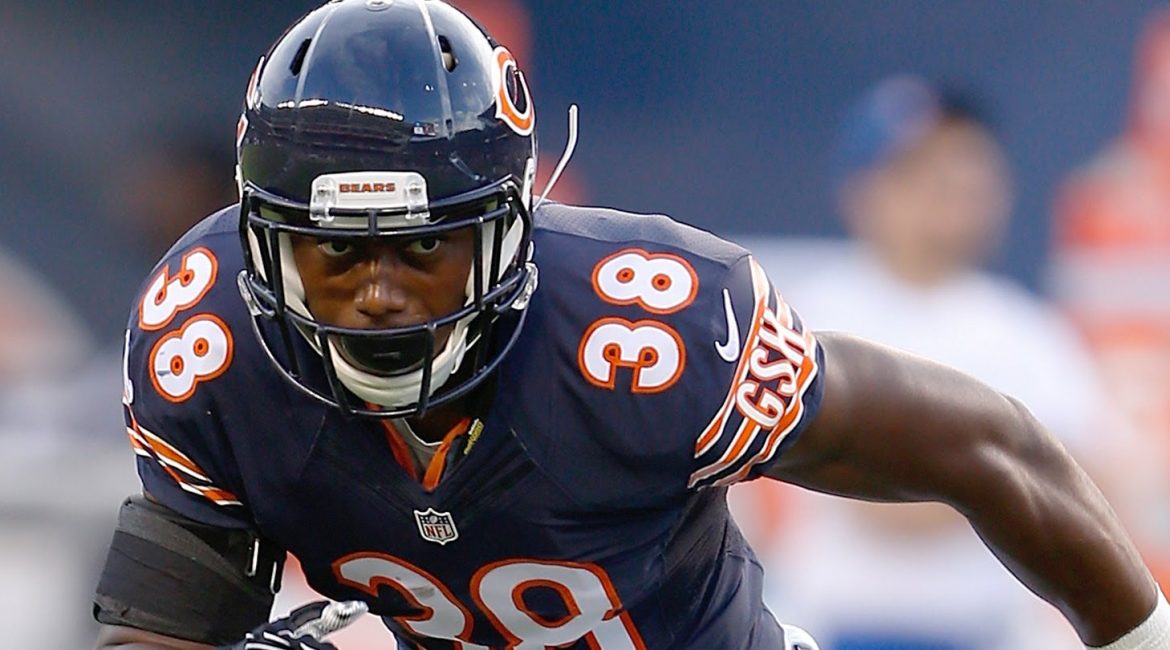 Chicago, IL — The Chicago Bears have re-signed one the most promising Strong Safety’s in the game today in Adrian Amos Jr. The contract is valued at 4 years, $33.2 million. Amos has 22 tackles and 1 INT so far this season. With Amos staying in Chicago, the rest of the NFC North QB’s will have some tough competition for the next four years.

The more surprising re-signing for Chicago is TE Zach Miller who had a gruesome injury fracturing his knee cap and damaging arteries on a TD pass in 2017. The deal is set at 3 years, $14.2 million. Zach Miller won’t even play a game this year but Chicago seems to have faith the TE will make a comeback next season. This re-signing also guarantees Miller access to the best rehab and medical facilities as well as being able to take care of his family.

Chicago has also re-signed punter Pat O’Donnell to a 3 year contract for $3.81 million. O’Donnell has had 14 punts for an average of 53.2 yards this season so far.