America’s team is back in the playoffs 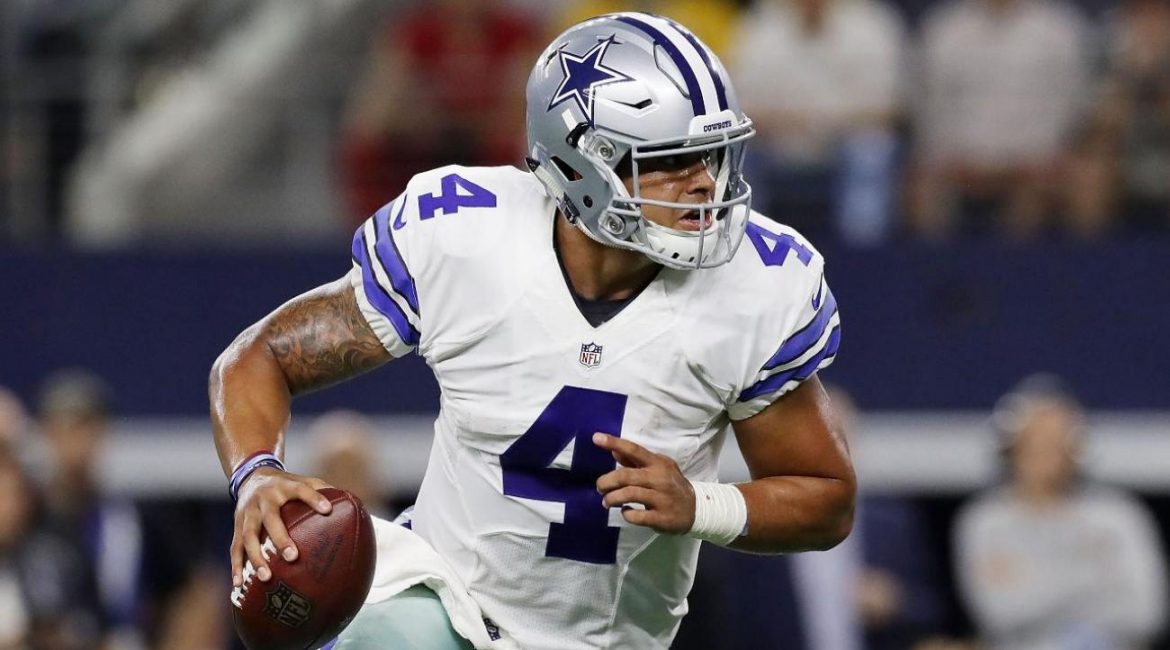 Arlington, TX – The Dallas Cowboys are back in the playoffs for the first time since season six. They finished this season with a record of 12-4, which earned them first place in the NFC east and third place in the conference.

The Arizona Cardinals are in the playoffs for the first time in franchise history. It has been a long road to the playoffs for the Cardinals. They’ve had two winning seasons, in season 3 they finished with a record of 9-7 and in season 4 they finished 10-6, but both times they failed to qualify for the postseason. This time with a record of 9-7 the Cardinals were able to secure the sixth seed in the NFC.

Streaks:
The Cowboys enter the playoffs on a two game winning streak following their miracle win against the Philadelphia Eagles last week. In their past five games the Cowboys are 4-1, their last lost came in week 15 against the Tampa Bay Buccaneers.

The Cardinals lost their final game of the regular season against the worst team in the NFC west, the Los Angeles Rams. The Cardinals are 3-2 in their past five games.

Last time they met:
The last time these two clubs met was way back in week 9 of season 5. It was a low scoring affair as neither team was able to find the end zone. The Cardinals walked away with a narrow 6 to 3 win.

Bruce Arians
Regular Season: 9-7
Experience: 6
Career Record: 35-61-0
Now in his sixth year as head coach Bruce Arians has finally made it to the playoffs. It was a long road for him and the Cardinals, getting to the playoffs is just the first step in creating a winning culture in Arizona. If they can make it past the Cowboys look for them to be a team that can go deep in these playoffs.

Andres Perez
Regular Season: 12-4-0
Experience: 8
Career Record:  84-43-0
Coach Perez is in his eighth year as head coach of the Cowboys. He hasn’t had much success in the previous three times he made the playoffs; he is 1-3 lifetime in the postseason. Time will tell if the team he has built can take them far, on paper they are a true Super Bowl contender…but on the field that could prove to be a different story.