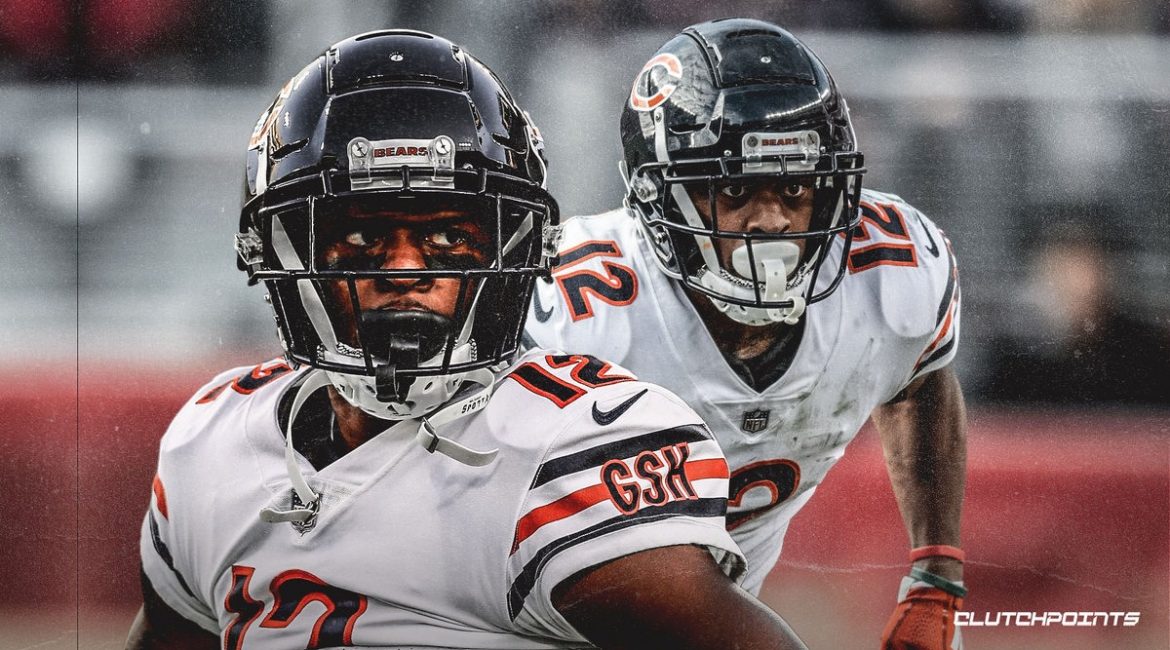 Chicago, IL — The Chicago Bears and superstar wide receiver, Allen Robinson II have agreed to an extension. Robinson will get $66 million for the next four years. The Bears were determined to sign this exciting player long term.

They feared that Robinson would become a free agent and go elsewhere.

Granted, the Bears offense is not much to brag about as they are the least productive in the league but the Bears do know who their stars are and who needs to be kept for their future. Robinson spoke about his extension, “You know honestly, I am glad to get this out of the way. I was concerned about my future here. I tried not to think about it but it’s hard. I’m just glad it’s over and I can now focus on football. I’m glad to know that I will be a Chicago Bear for the next four years!”

The question to ask now is who will be throwing the ball to Robinson come next season.